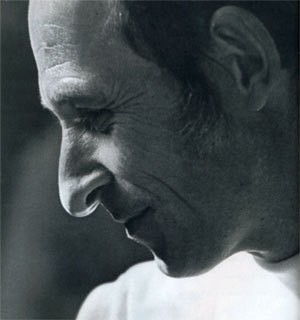 Soldner, internationally recognized as a major force in the evolution of contemporary ceramic art, has been an innovator in the field since the mid 1950s. He began his career at Otis as Peter Voulkos' first student, and went on to make several revolutionary advances in pottery equipment, including a type of low-temperature salt firing. He and his classmates, led by Chair Voulkos created the "California Ceramics Revolution" by combining Western materials and technology with Japanese techniques and aesthetics. ...

His work has been exhibited and collected by major museums world-wide. The film “Playing with Fire” celebrates the life of the artist who has been called the “Miles Davis of Ceramics” and “Father of American Raku.”

"As an artist, I work with clay, bronze, photos and prints. From these mediums, I make objects for use. But their uses are varied. Some are functional, some are not. They are meant to sometimes surprise. Disgust or delight. Although made to be used. Use not be common. In its highest sense, such use is in the spirit. Of celebration. Of life. Enhanced. And perhaps, made more special." 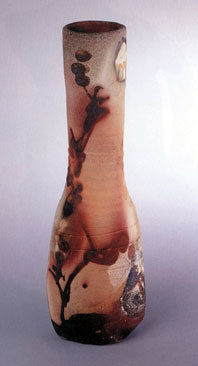 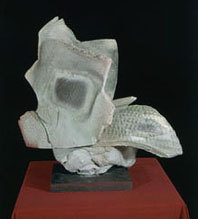