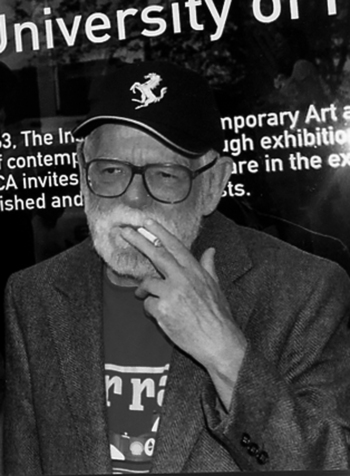 Richard Pettibone (‘62, MFA)'s early influences were Warhol's thirty-two cans of soup at the Ferus Gallery in 1962 and Duchamp's first U.S. retrospective at the Pasadena Art Museum in 1963. By 1965, he began making miniature copies of work by contemporary artists such as Warhol, Lichtenstein, and Johns. He recreated their processes, and mounted the canvases on dollhouse stretcher bars and frames. Pettibone pioneered appropriation art, creating a distinctively West Coast current of "Conceptual Pop". ...

His first solo show was at L.A.’s legendary Ferus Gallery, and from there he exhibited largely in N.Y. at Castelli, OK Harris, and the Curt Marcus Gallery. He has had approximately 35 solo exhibitions since 1965. In 2006, he was the subject of a museum retrospective that toured the country.

Regarding this retrospective’s showing at the Laguna Beach Museum, Los Angeles Times reviewer Holly Myers spoke of Pettibone's "exceptionally beautiful, sharp, skillful and tenderly crafted" paintings. According to Myers, the work of the last 40 years "makes a strong case for Pettibone's standing among the top tier of L.A.'s Ferus-generation artists." 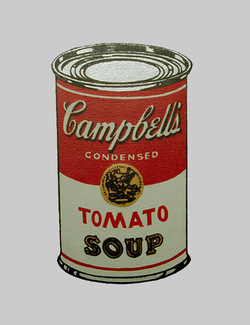 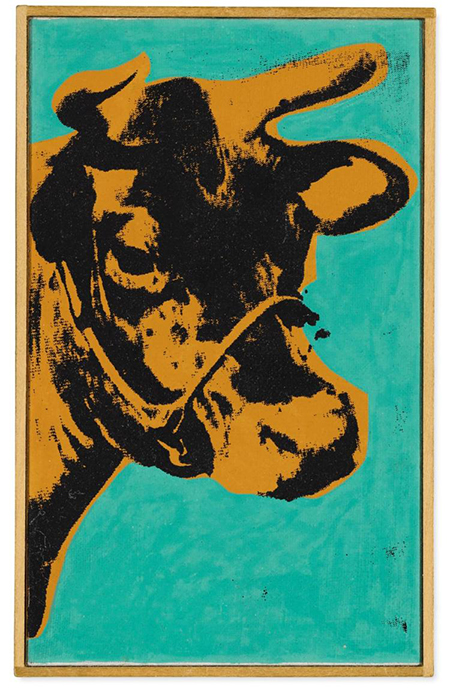