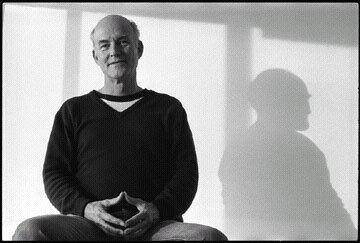 Robert Irwin ('50) was born in Long Beach, California, in 1928, and has exhibited widely in museums and galleries in North America and abroad since his first solo exhibition in 1957. In 1984, Irwin received a MacArthur Fellowship - the first ever awarded to an artist. In 1993, the Museum of Contemporary Art in Los Angeles initiated a major retrospective of his work, which traveled to Paris, Madrid, and Cologne. In 2008, the Museum of Contemporary Art San Diego presented another comprehensive retrospective spanning fifty years of Irwin's career. ... 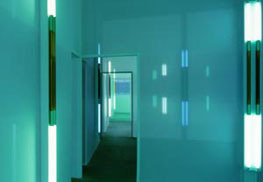 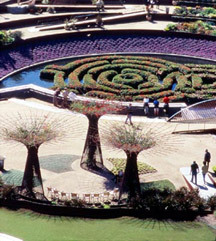