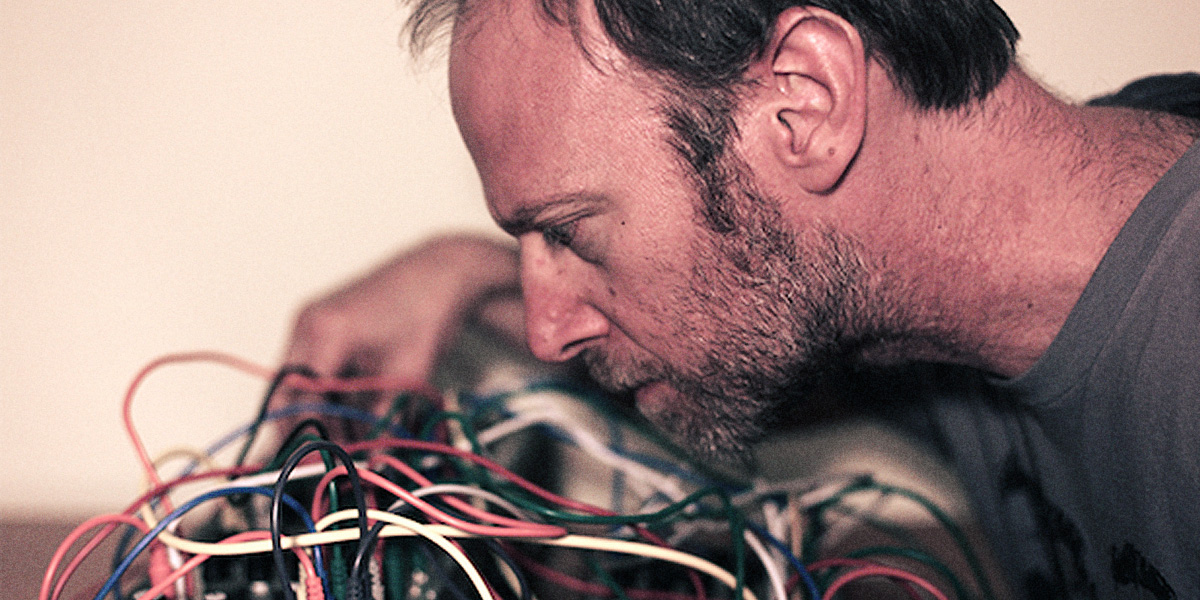 Roden’s working process uses various forms of specific notation (words, musical scores, maps, etc.) and translates them through self invented systems into scores; which then influence the process of painting, drawing, sculpture, and sound composition. These scores, rigid in terms of their parameters and rules, are also full of holes for intuitive decisions and left turns. The inspirational source material becomes a kind of formal skeleton that the abstract finished works are built upon. ...


Artist Steve Roden's ('86) practice defies definition. In the U.S., he is known as a painter, but he morphs into a sound artist in Europe. "I like to think of myself as just a guy who makes stuff in my garage," says Roden, whose work incorporates his myriad interests-from drawings made using stencils manufactured by Mattel to video works featuring Martha Graham's ephemera.

At Otis, Roden's work moved from violent, figurative works to abstraction while working with visual artist Roy Dowell. The late artist Mike Kelley, an older punk rocker, was also in Roden's orbit. The two continued to work together as Roden pursued graduate studies. Where others might have stifled Roden's evolving style, Otis provided an environment that encouraged exploration. He cites his final drawing class project made with good friend and late conceptual artist Ray Navarro as an example. The duo made a video filled with "as many offensive, ridiculous things we could possibly think of." The pair earned A's. Perhaps Otis's most lasting influence is Roden's late-blooming love for reading, which he found during a class with novelist Bernard Cooper. "As a kid, I hated reading," says Roden, "Now, everything I do comes from reading."

Roden has performed his soundworks worldwide including Serpentine Gallery London, San Francisco Museum of Modern Art, Walker Art Center, Minneapolis, DCA Dundee Scotland, Redcat Los Angeles, Crawford Gallery Cork Ireland, as well as performance tours of Brazil and Japan. Recent performances include John Cage's Cartridge Music with composer Mark Trayle at the Norton Simon Museum in Pasadena, and a tribute to Rolf Julius at the Hamburger Banhof Berlin. Since 1993, Roden has released numerous CDs under his own name as well as under the moniker "in be tween noise" on various record labels internationally. In July 2012, he performed a sound piece in the Rothko Chapel in collaboration with the Menil Collection, Texas. 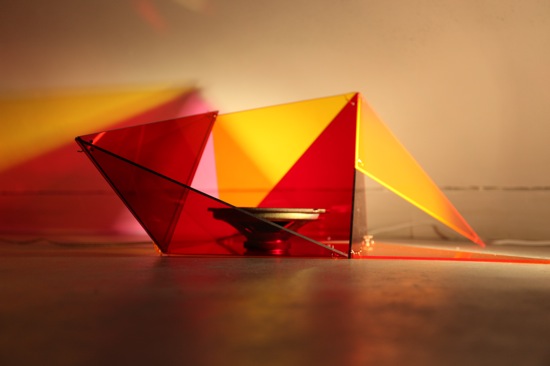 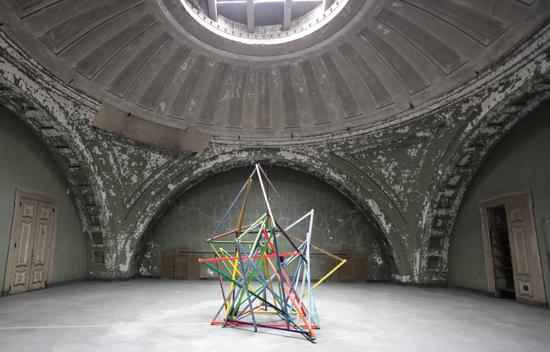