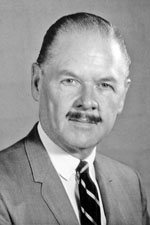 Tom McKimson (‘25), born in 1907, established his career as a pioneering animator through his work at the Warner Bros. studio, where he created such characters as the legendary Tweety Bird. He was the older brother of notable animators Robert and Charles McKimson.

Born in Denver, he joined the Walt Disney Studio in a1928 as an assistant to animator Norman Ferguson. He left Disney in the early 1930s to work briefly for Romer Grey Studios, then joined Harman-Ising at MGM. As a member of Bob Clampett's animation unit, he created the original design for Tweety Bird. ...

During his time at Warner Bros., McKimson also worked for Dell Comics, providing illustrations for the Bugs Bunny and Road Runner comic books. He illustrated the Roy Rogers daily comic strip from 1949-1953, in collaboration with his brother Charles and artist Pete Alvarado, using the collective pseudonym "Al McKimson." He left Warners in 1947 to become art director for Dell's parent company, Western Publishing, where he remained until he retired in 1972. 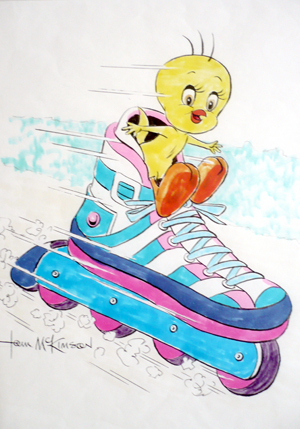 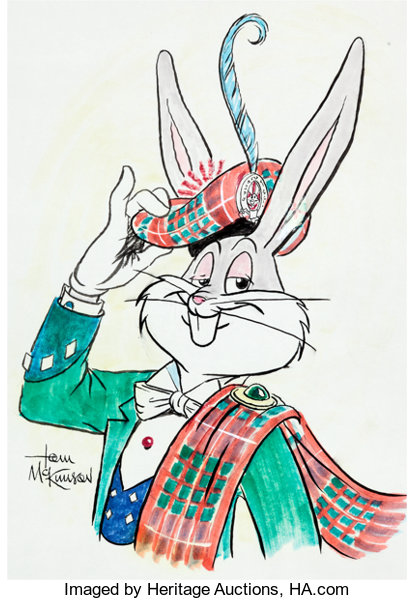