All events begin at 4:00 p.m. PT, are held online, and are free of charge. Please register in advance by following the registration links. Once registered, you will receive an event invitation and link to admission. 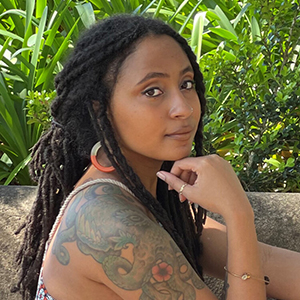 Dantiel W. Moniz is the recipient of a Pushcart Prize, an Elizabeth George Foundation grant, the Alice Hoffman Prize for Fiction, and has been named a "Writer to Watch" by Publishers Weekly and Apple Books. Her debut collection, Milk Blood Heat, was an Indie Next Pick, an inaugural Roxane Gay Audacious Book Club pick, and has been hailed as "must-read" by TIME, Entertainment Weekly, Buzzfeed, Elle and O, The Oprah Magazine, among others. Her work has appeared in The Paris Review, Harper’s Bazaar, Tin House, One Story, American Short Fiction, Ploughshares, The Yale Review, McSweeney’s Quarterly Concern, and elsewhere. Moniz is an Assistant Professor of English at the University of Wisconsin-Madison. 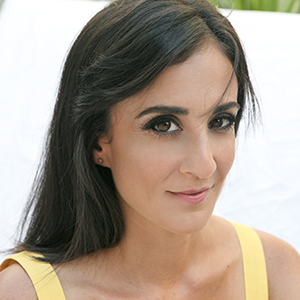 Marie-Helene Bertino is the author of the novels Parakeet, a New York Times Editors’ Choice and 2 A.M. at the Cat’s Pajamas, one of NPR’s Best Books of 2014, and the story collection Safe as Houses, winner of the Iowa Short Fiction Award. Her fourth book, the novel Beautyland, is forthcoming from FSG. Her work has been translated into eight languages and has received The Frank O’Connor International Short Story Fellowship in Cork, Ireland, The O. Henry Prize, The Pushcart Prize, fellowships from The MacDowell Colony, Hedgebrook Writers Colony, The Center for Fiction NYC, and Sewanee Writers Conference where she was the Walter E. Dakin fellow. Her work has twice been featured on NPR’s “Selected Shorts” program. A former editor for One Story and Catapult, she has taught in the MFA programs of NYU, The New School, Institute for American Indian Arts, University College Cork (Ireland), and others. In Spring 2020 she was the Distinguished Kittredge Visiting Writer in University of Montana’s MFA. 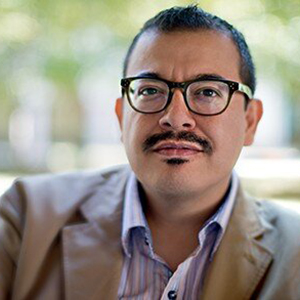 Eduardo C. Corral’s second collection of poetry, Guillotine, was awarded the 2021 Lambda Literary Award for gay poetry and was longlisted for the 2020 National Book Award for Poetry. His debut collection, Slow Lightening, won the Yale Younger Series Poets Award, making him the first Latinx recipient of this prize. His poems have appeared in Ambit, New England Review, The New Republic, Ploughshares, and Poetry. He's received residencies from the MacDowell Colony, Yaddo, and Civitella Ranieri, and been awarded a Whiting Writers' Award, a National Endowment for the Arts Fellowship, the Hodder Fellowship and the National Holmes Poetry Prize from Princeton University. He teaches in the MFA program in Creative Writing at North Carolina State University. 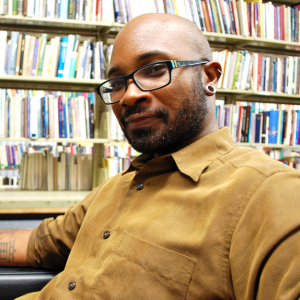 Dexter L. Booth is the author of the poetry collections Abracadabra, Sunshine and Scratching the Ghost, which won the 2012 Cave Canem Poetry Prize, and the chapbook Rhapsody. His poems have been included in the anthologies The Best American Poetry 2015, The Burden of Light: Poems on Illness and Loss, The Golden Shovel Anthology honoring Gwendolyn Brooks, and Furious Flower: Seeding the Future of African American Poetry. Booth holds a Ph.D. in Creative Writing from USC and is a professor in the Ashland University MFA program. 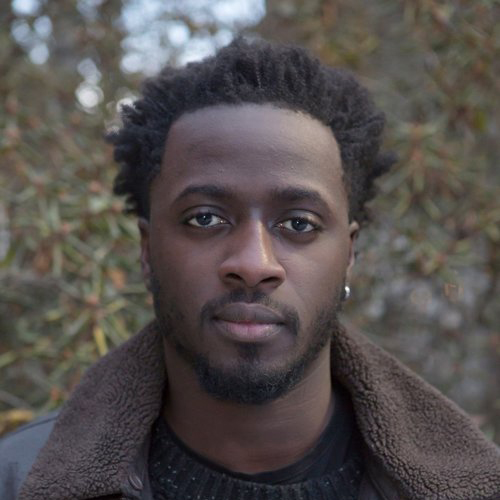 Nana Kwame Adjei-Brenyah is a New York Times bestselling author of the story collection Friday Black.He received his M.F.A. from Syracuse University. His work has appeared or is forthcoming from numerous publications, including the New York Times Book Review, Esquire, Literary Hub, The Paris Review, Guernica, The Chronicles of Now, and Longreads.He was selected by Colson Whitehead as one of the National Book Foundation’s “5 Under 35” honorees, is the winner of the PEN/Jean Stein Book Award, and a finalist for the National Book Critics Circle’s John Leonard Award for Best First Book and the Aspen Words Literary Prize. 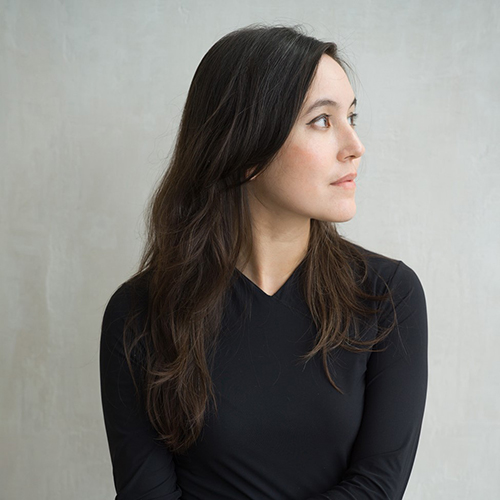 Alexandra Kleeman is the author of the novels Something New Under the Sun and You Too Can Have A Body Like Mine, as well as Intimations, a story collection. The winner of a Rome Prize, Berlin Prize, and the Bard Fiction Prize, her work has been published in The New Yorker, The Paris Review, Harper's, the New York Times Magazine, and n+1, among others. She is an Assistant Professor at the New School and lives in Staten Island. 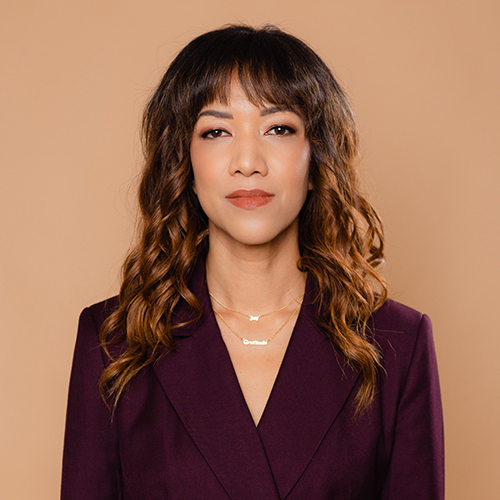 Tiana Clark is the author of the poetry collection, I Can’t Talk About the Trees Without the Blood, winner of the 2017 Agnes Lynch Starrett Prize, and Equilibrium, selected by Afaa Michael Weaver for the 2016 Frost Place Chapbook Competition. Clark is a winner for the 2020 Kate Tufts Discovery Award (Claremont Graduate University), a 2019 National Endowment for the Arts Literature Fellow, a recipient of a 2019 Pushcart Prize, a winner of the 2017 Furious Flower’s Gwendolyn Brooks Centennial Poetry Prize, and the 2015 Rattle Poetry Prize. She was the 2017-2018 Jay C. and Ruth Halls Poetry Fellow at the Wisconsin Institute of Creative Writing. Her writing has appeared in or is forthcoming from The New Yorker, The Atlantic, Poetry Magazine, The Washington Post, Tin House Online, Kenyon Review, BuzzFeed News, American Poetry Review, Oxford American,and elsewhere. She is the Grace Hazard Conkling Writer-in-Residence at Smith College. 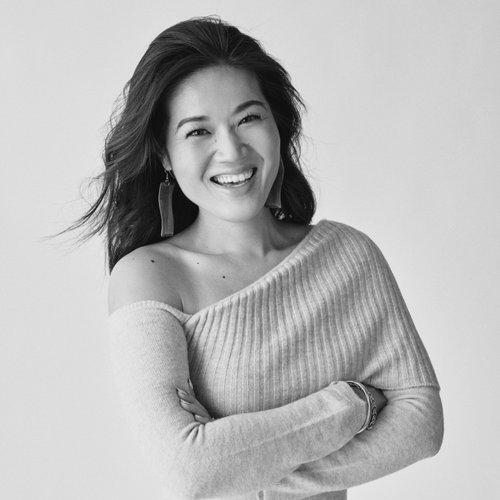 Qian Julie Wang is a New York Times best-selling author of the memoir Beautiful Country. A graduate of Yale Law School and formerly a commercial litigator, she is now managing partner of Gottlieb & Wang LLP, a firm dedicated to advocating for education and civil rights. Her writing has appeared in publications such as the New York Times and The Washington Post.