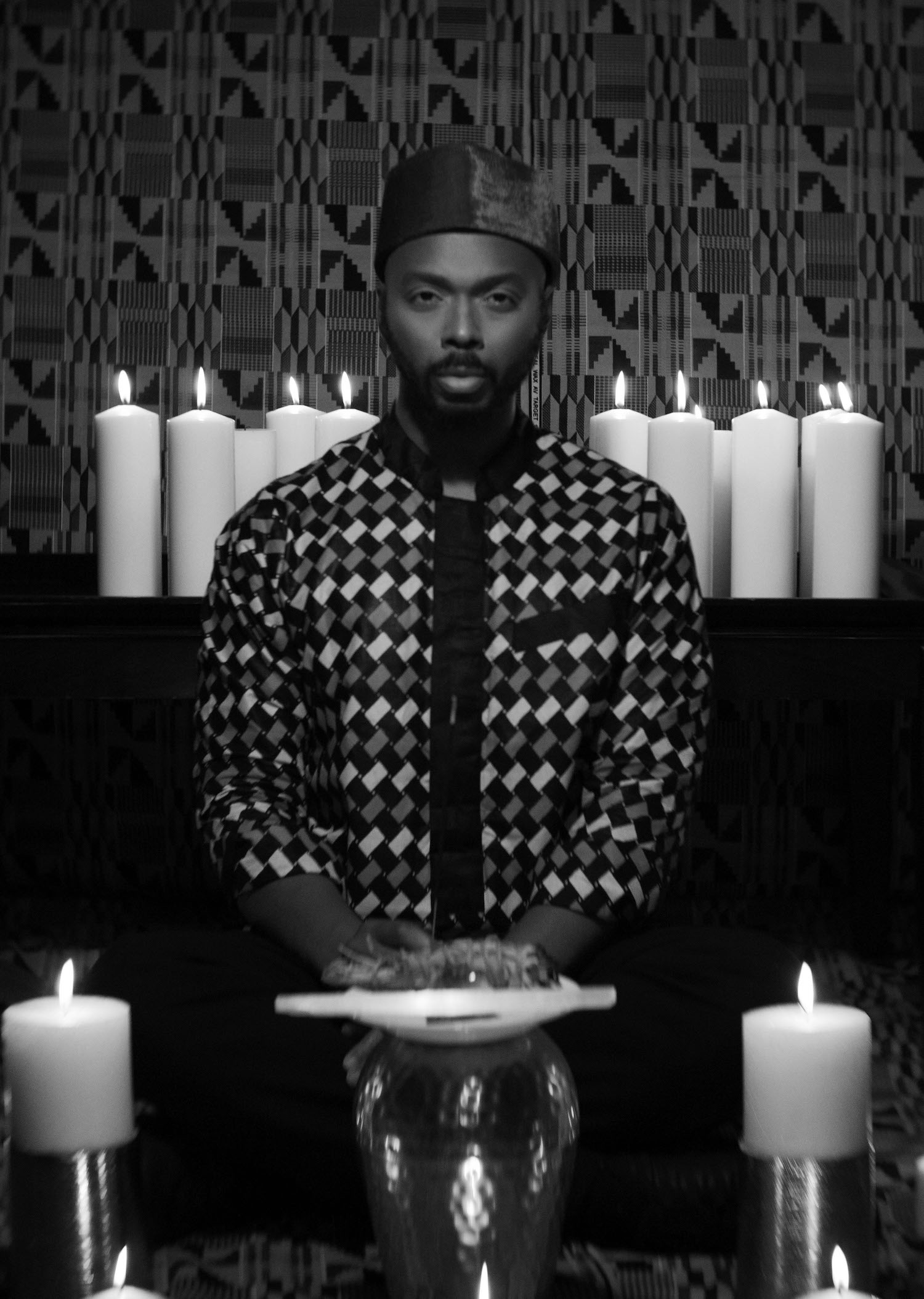 Victor Yates is a writer, storyteller, and performance artist. His digital Black Lives Matter spoken word performance, Death Sentence, received grants from the city of West Hollywood (2020) and Glendale (2021). He was also awarded a grant from West Hollywood to shoot a documentary recording narratives of older gay men. He is the winner of the 2020 George Floyd Honorarium for Poetry from the Los Angeles Press. He won the 2017 Judith A. Markowitz Award for Emerging LGBTQ Writers and the 2016 Lambda Literary Award for LGBT Debut Fiction for his book, A Love Like Blood. In 2012, he had two poems published in the anthology, For Colored Boys, which won the American Library Association's Stonewall Book Award-Israel Fishman Non-Fiction. His essay, “The Three Picture I.D. Rule,” was published in Unheard Voices by IAP Press in March 2021.