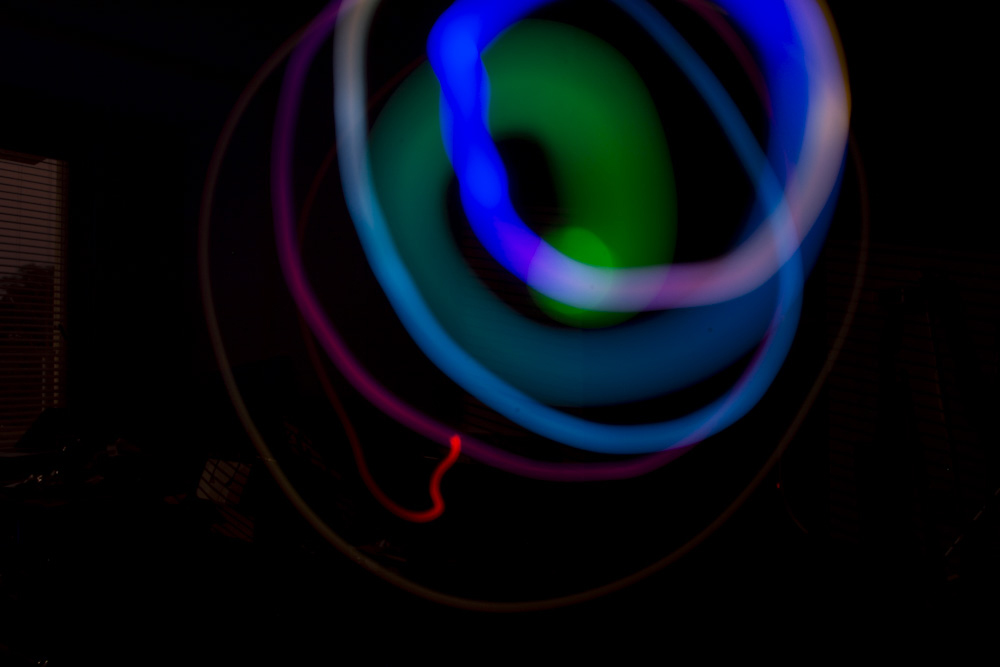 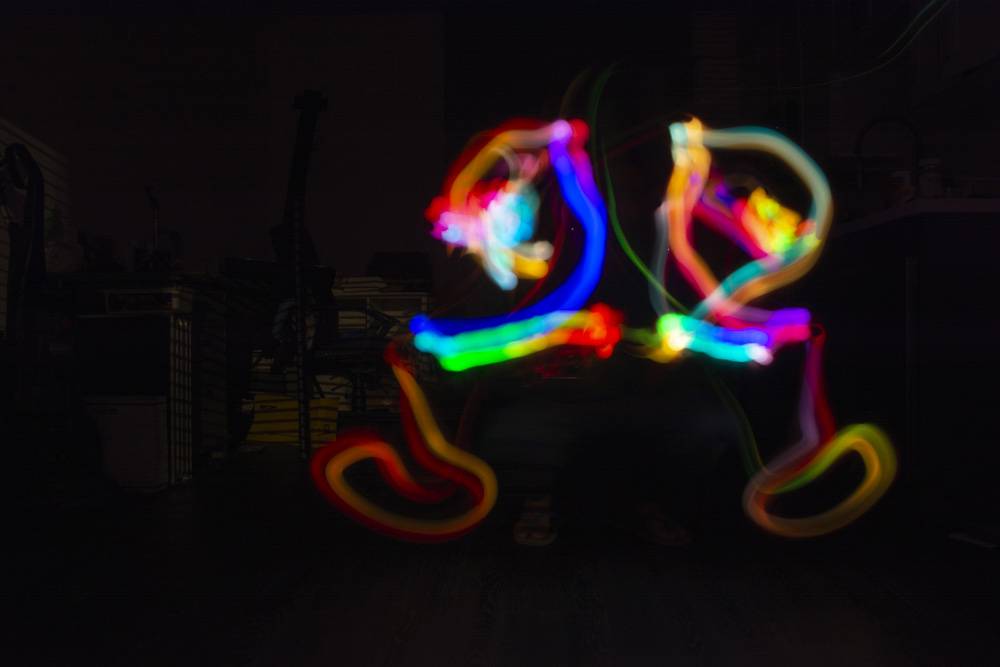 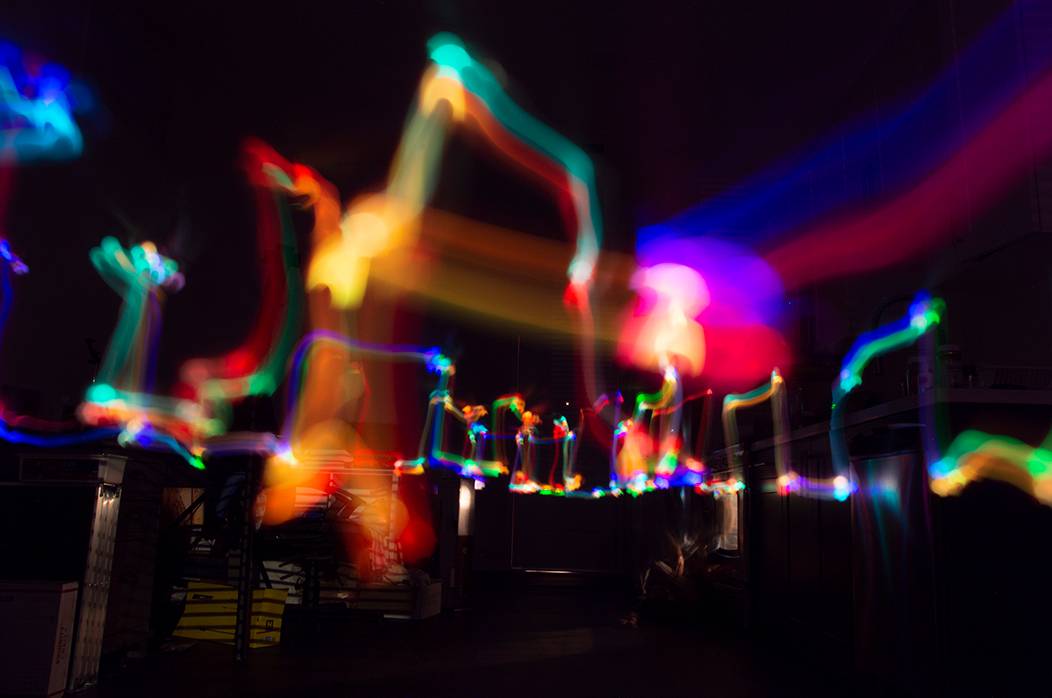 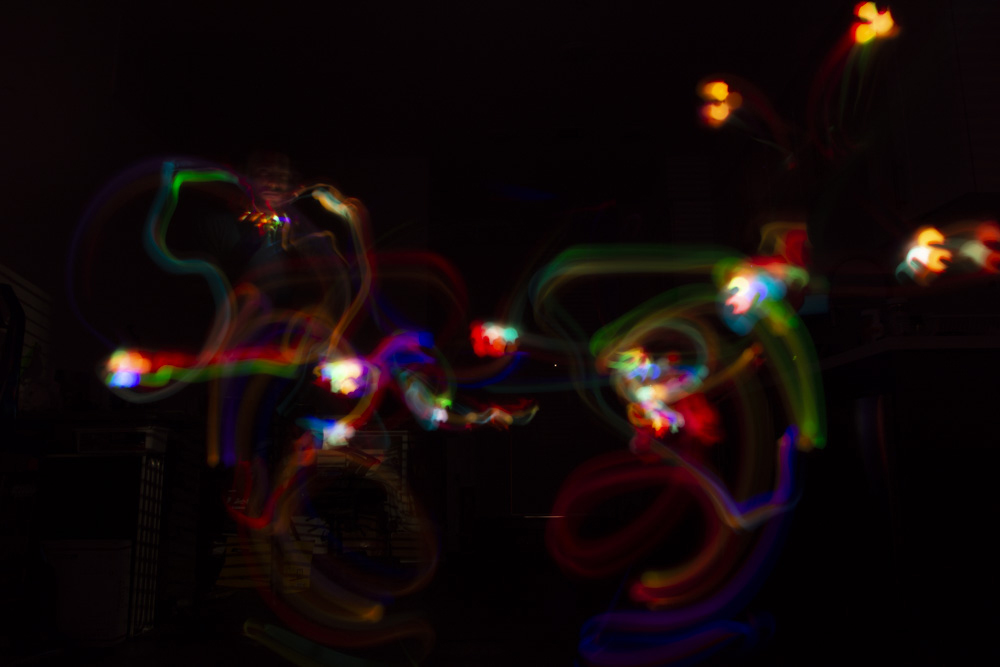 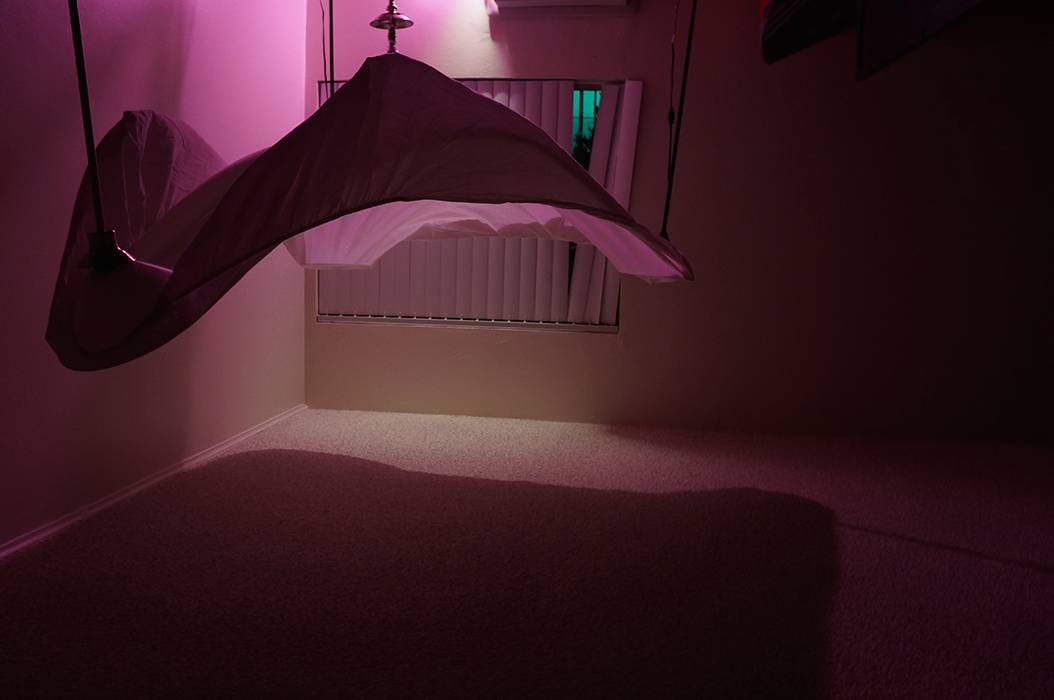 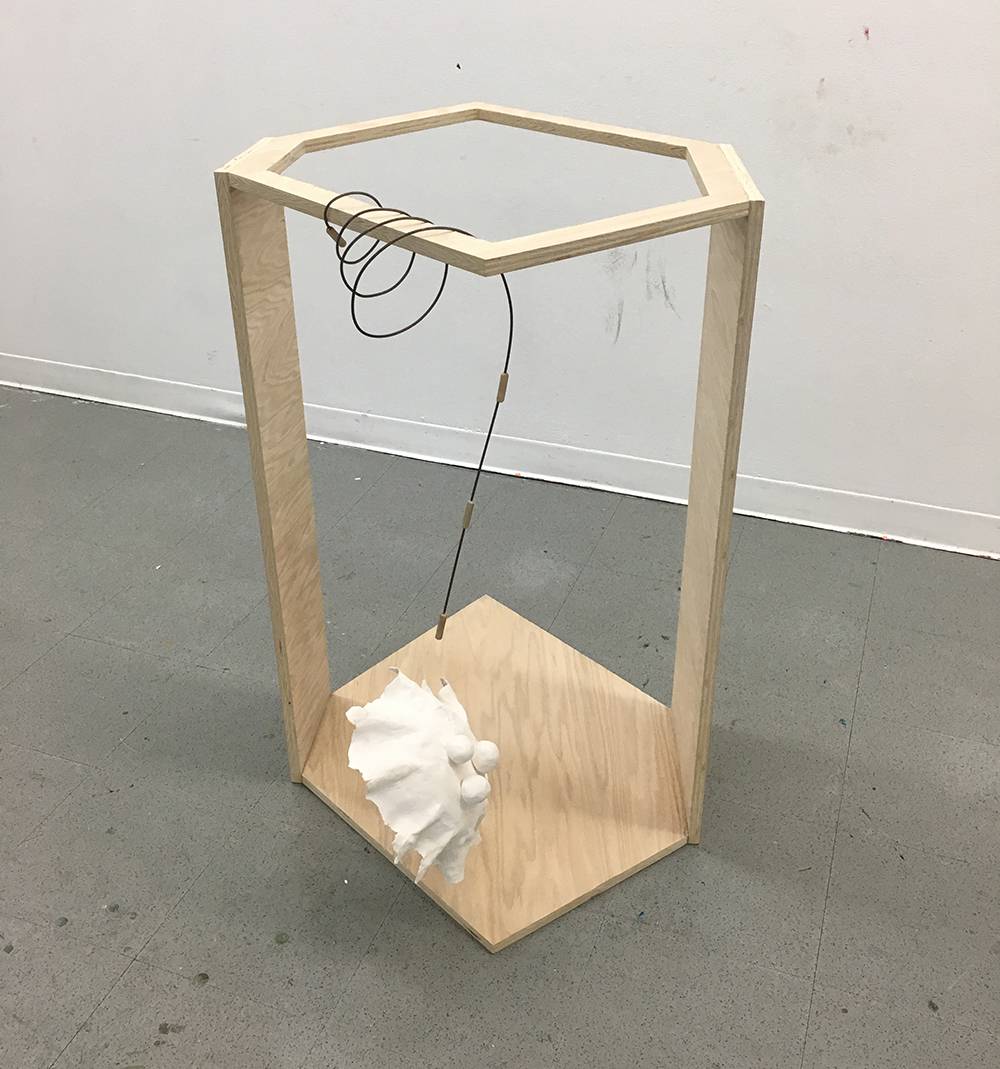 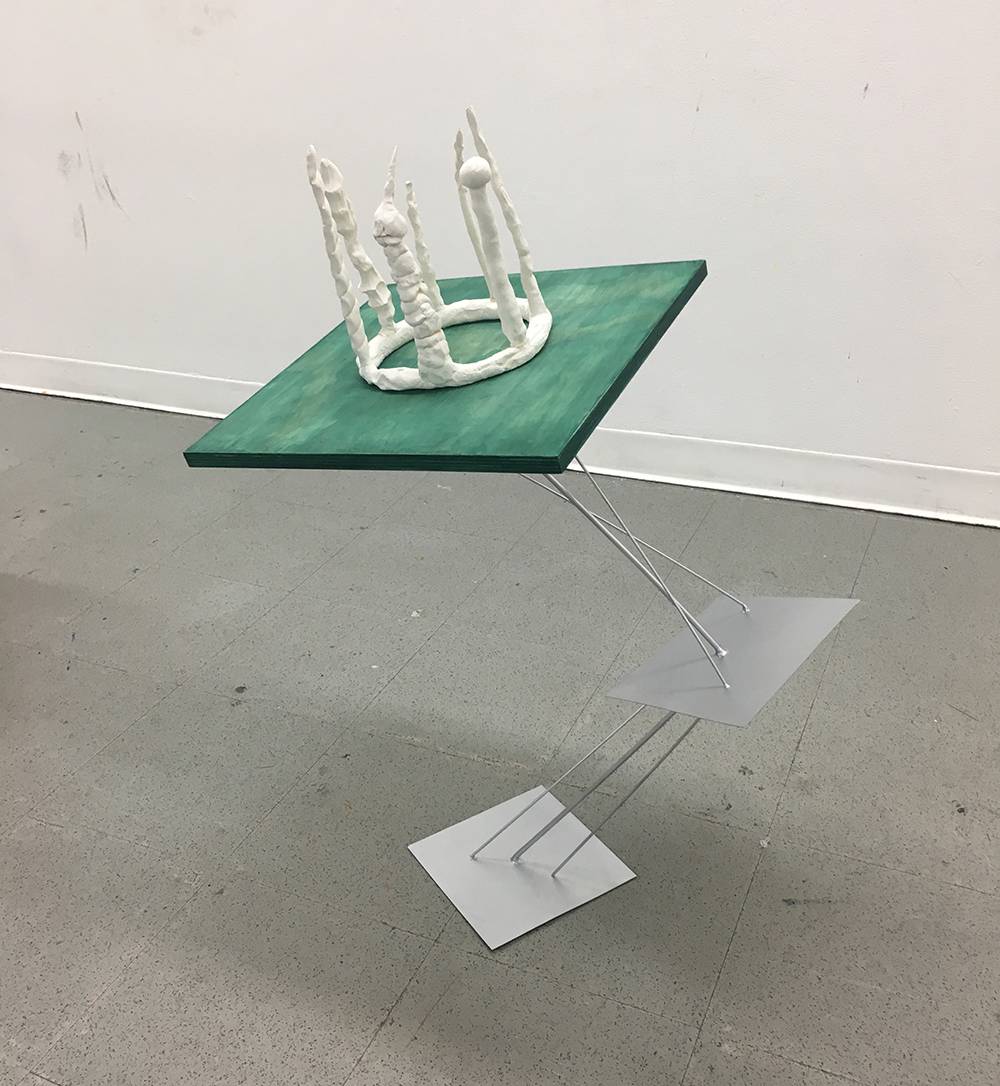 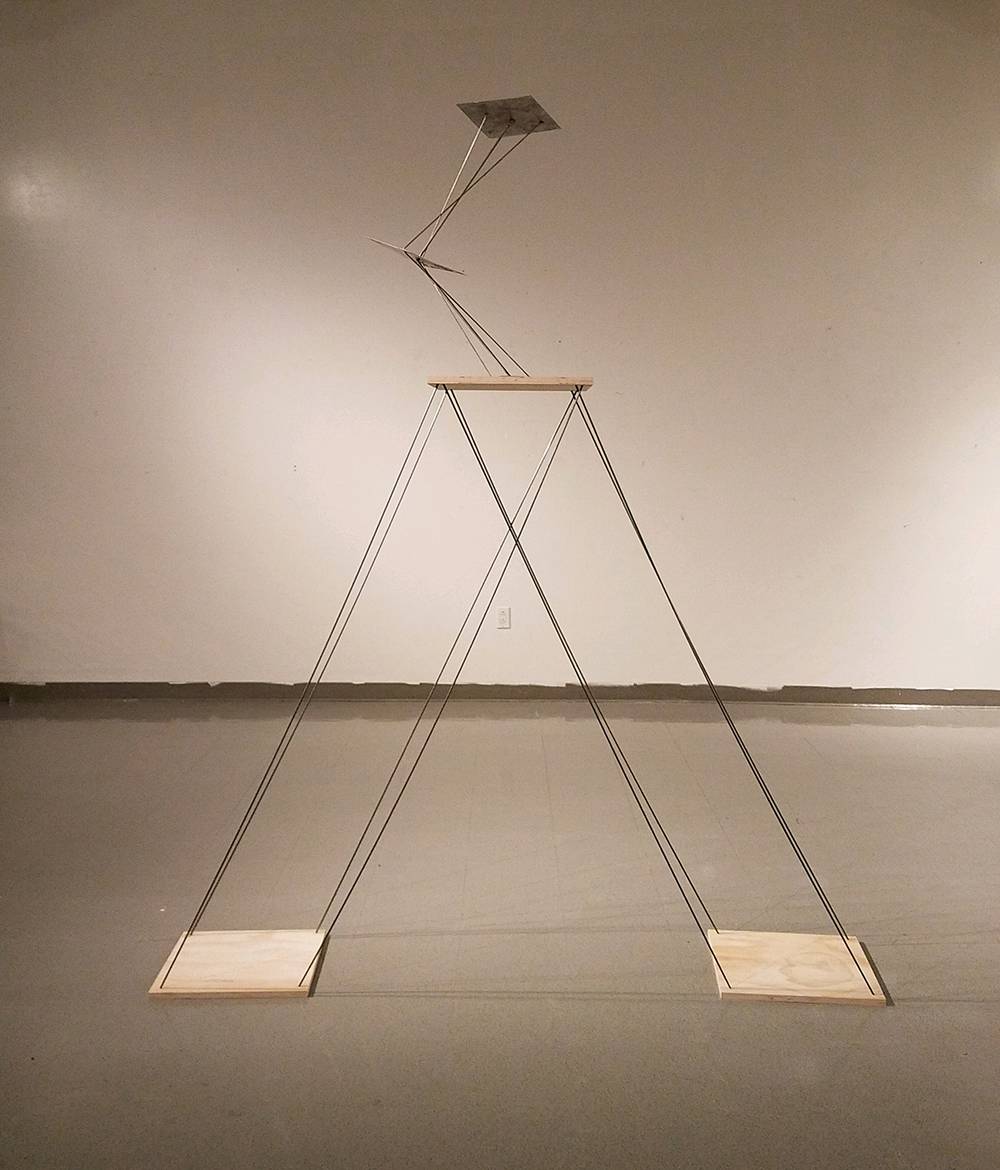 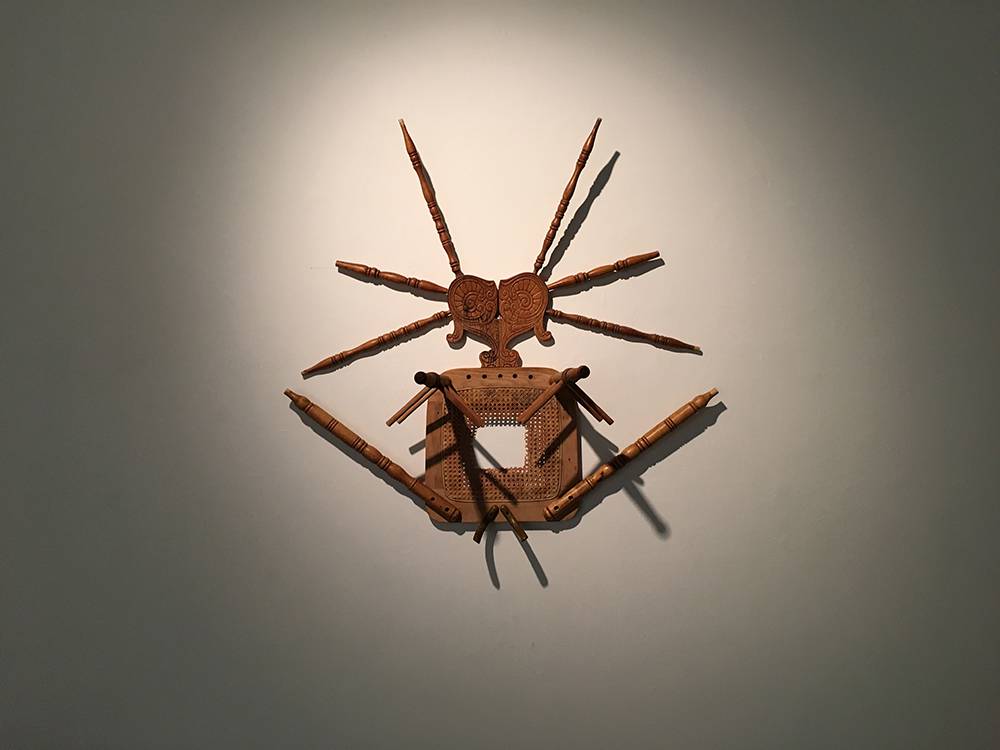 Welcome to 2020 where the world is pretty much crumbling...

If you are reading this from the future then just know that we we’re basically in a time where the United States, in it’s entirety, ran out of toilet paper due to the Covid-19 outbreak, two things that I honestly thought so hard about and failed to make a connection between.

This is the time that I’m supposed to be graduating college, and that would be 10 years after my high school graduation class of 2010. I usually get the question from my friends back home “are you like a doctor now?”  I don’t know, maybe I deserve to be one.

Well, a lot has happened since… I switched countries twice, I switched majors twice, I switched schools twice, I lost three family figures two of them were very close and dear to my heart, my parents got divorced for the second time, and I ran into other obstacles down the road… Now we are in quarantine stuck in this virtual reality, which I do not consider to be reality. In my opinion, virtual reality informs you of a reality but it’s not the reality that nature intended for us humans. I honestly wish that Covid-19 was a computer virus that caused all computers or the internet to crash or shutdown instead. I was born in 1992, and that was before computers and cell phones became a thing and I honestly think that there was more value to life without these things. It’s honestly crazy how fast technology has evolved over the past 30-40 years if you think about it.

One important thing that I realized after changing my major twice and switching schools twice, is that the problem wasn’t in what major I chose to pursue or which one fit me the most, but rather it was the structure of the educational system. I realized that the educational system was not really built for me, and from there I started seeing all the faults in it. One of my beliefs is that I can manage to be successful without obtaining a degree. I was so ready to take this challenge. I also value self-education way more than institutional education, and I don’t have the capacity to do both at the same time. So why did I still decide to pursue this degree anyways?

The answer is simple; I did it for my Mother.

My Mother always told me that a degree is like a weapon and that she won’t rest in peace if she dies knowing that I don’t have one to protect myself with, even if I managed to become successful without it. 10 years later… I end up with a bachelor in fine arts, and if you translate that into a weapon it would basically translate to a gun that squirts water. But hey! At least it still counts as a degree.

Of course I wouldn’t have been able to get to where I am today without the support from my parents since the day I was born. I put them through so much and hope that one day I will be able to pay them back. Even though they always tell me that seeing me successful is the only payback that they wish to see.