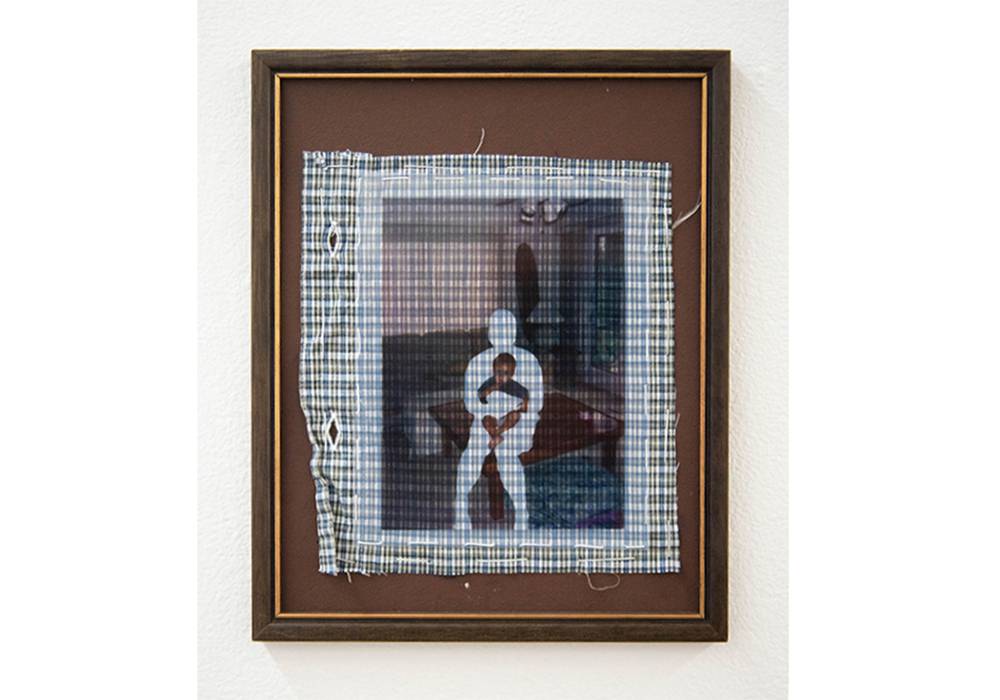 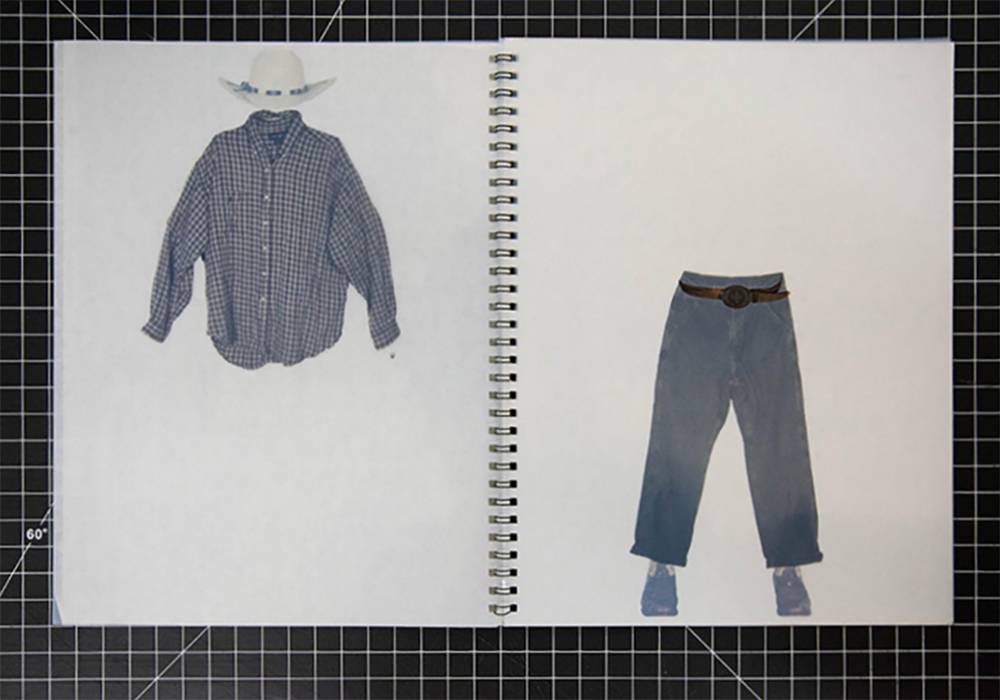 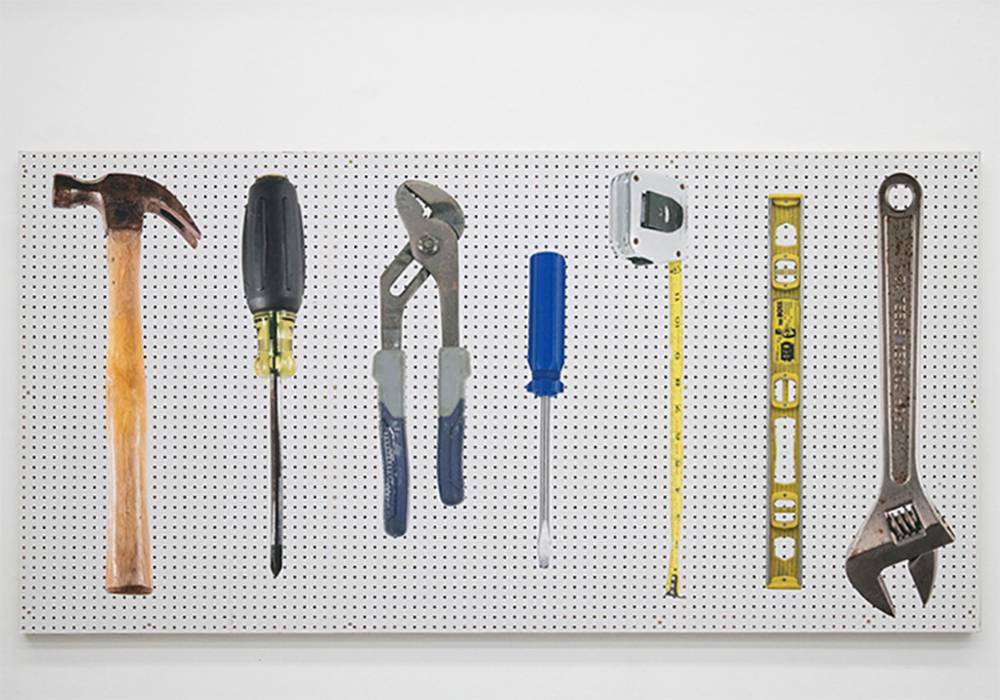 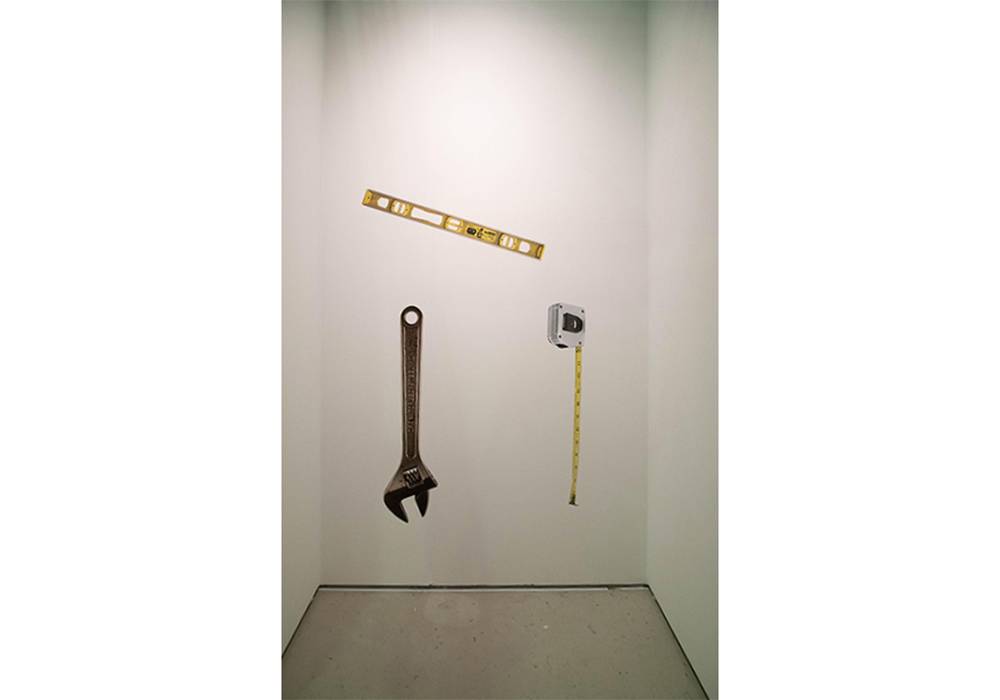 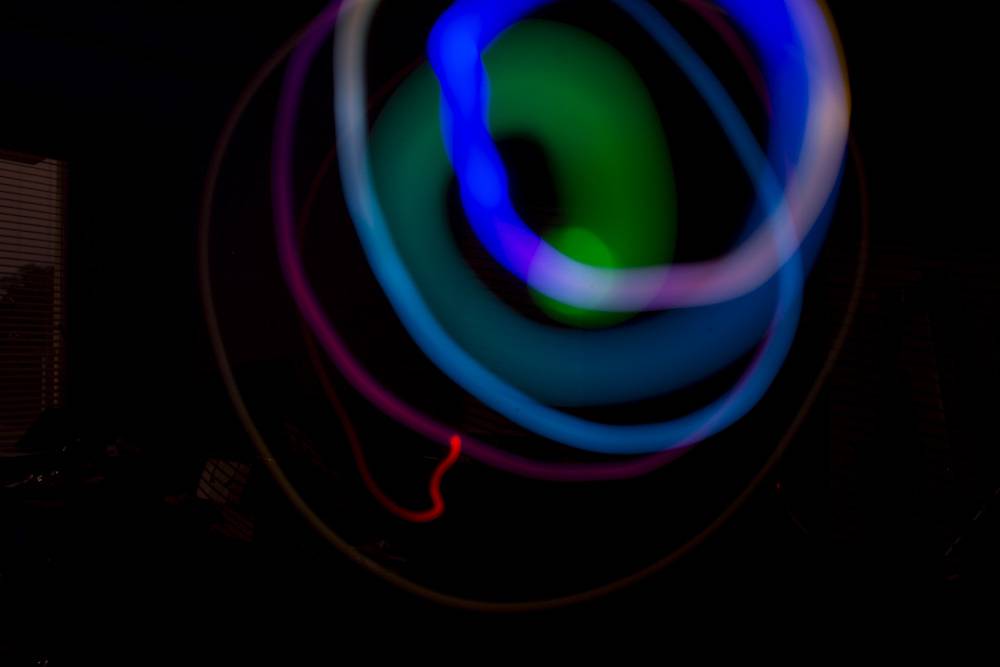 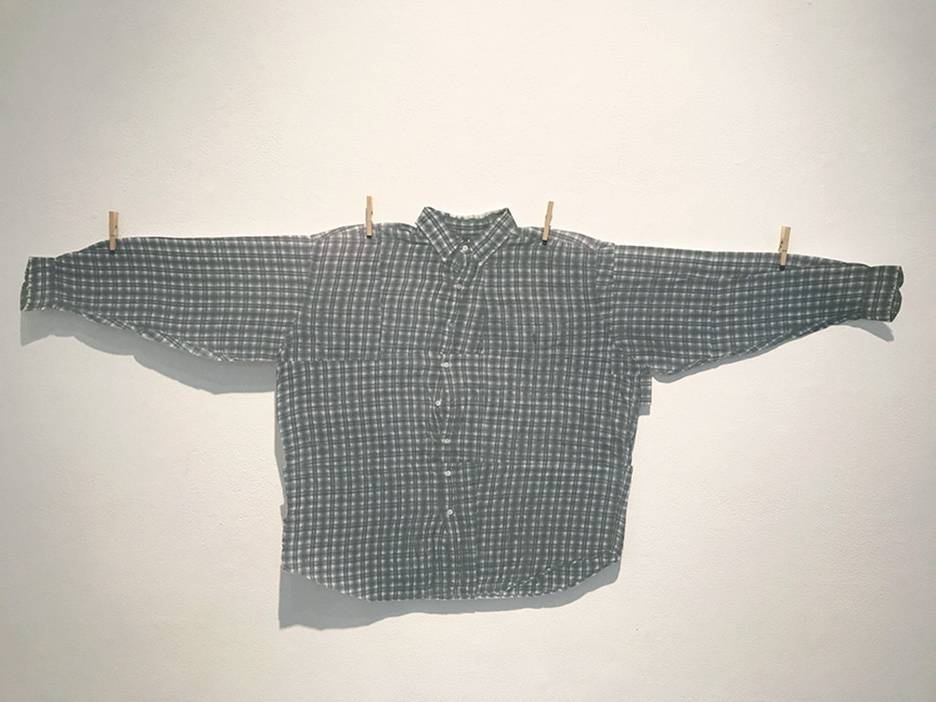 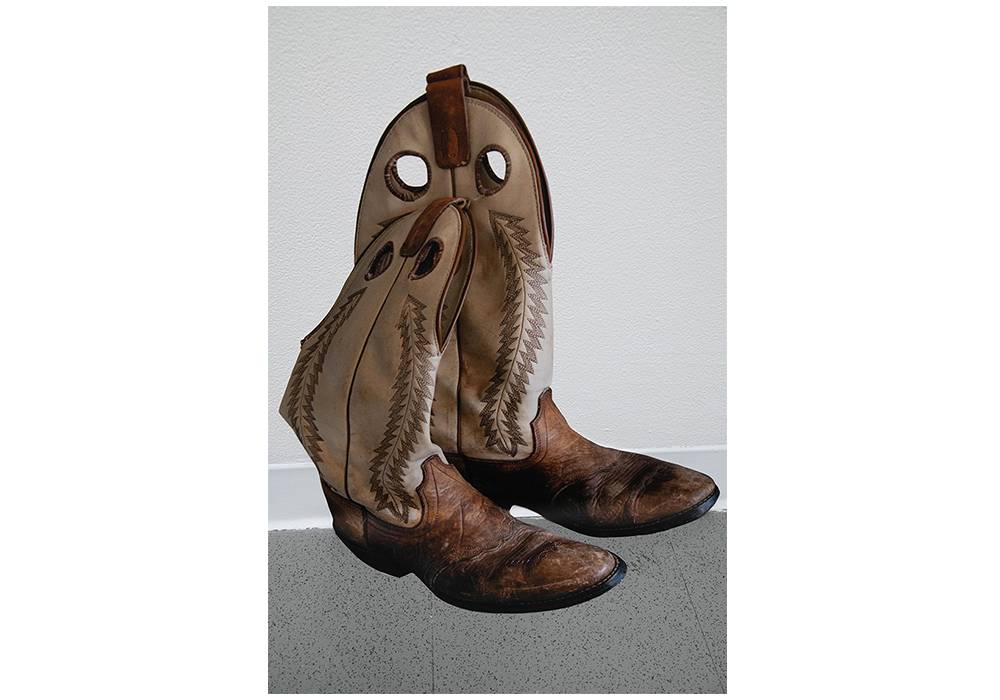 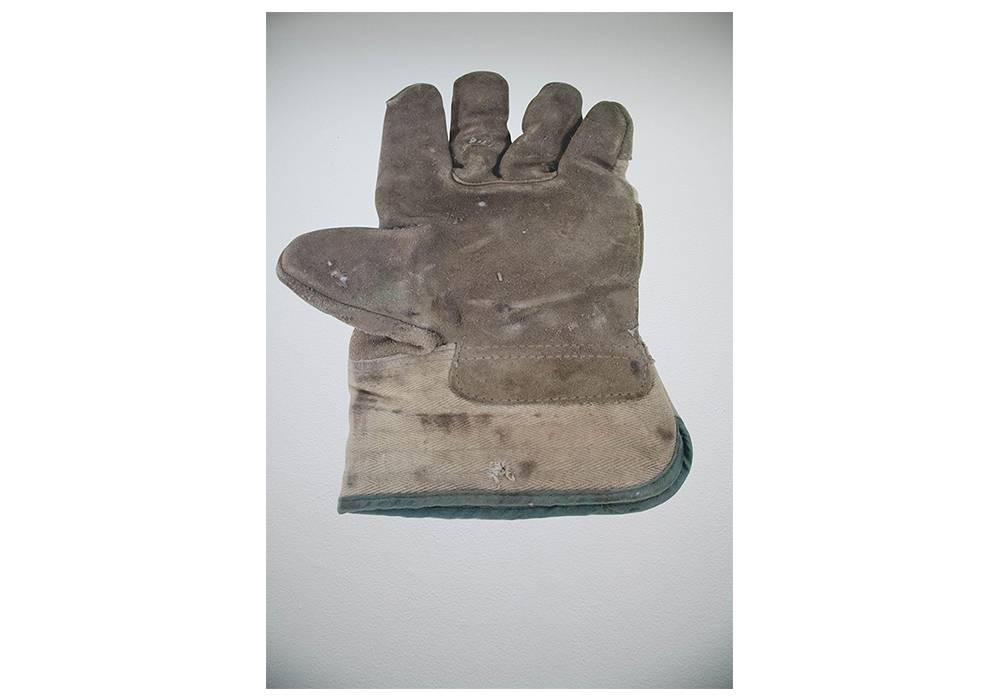 My practice investigates the identity of contemporary western masculinity through photography and sculpture. In a recent project, I analyze common tools specifically acquired by my native Hawaiian father. He was a woodworker, landscaper; a blue-collar man who struggled financially and emotionally for the majority of his life. However, the effects of his societal alienation wouldn't become apparent to me given my lack of access to him until his passing in 2018. The items he left behind became the only window I had to understand who he was while also making sense of ideas of loss, displacement, and identity. In my work, I pair images, text, and tools on a pegboard that is similar to the one my father used in his woodshop. These installations also accompany his work clothes which I digitally capture through scanning, photographing, and then reproducing as a print to scale. Through the investigation and isolation of these objects and magnification of more than 200%, the function of the tools is distorted. By removing the tools from the realm of reality I am able to focus on the ontology of the object and how it activates in a flattened space..