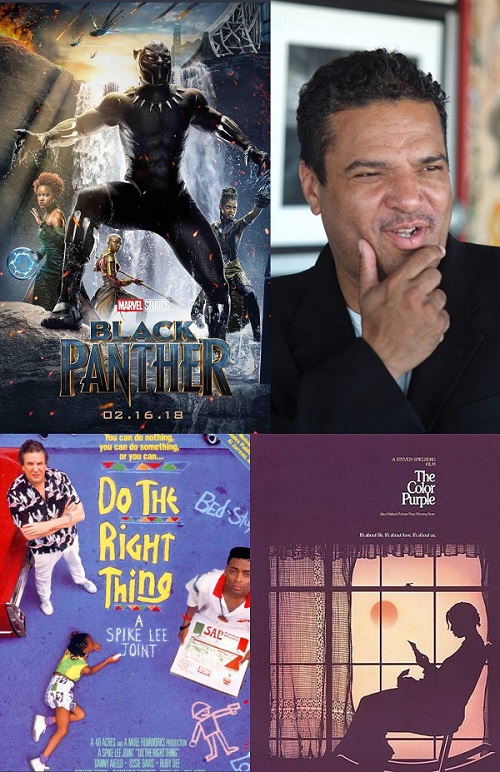 Join us for a celebration of Black History Month as we honor, recognize, affirm, and acknowledge the history that has created space for Black creatives to thrive. Our Diversity, Equity, and Inclusion Office, academic departments, student clubs, alumnx affairs and student affairs departments have come together to centralize a series of events happening the entire month of February for all students, staff, faculty, and alumnx to participate.

We invite you to attend all of the events listed below, including our featured speaker, Art Sims on Februrary 22 at 1:00PM. Art Sims is an African American graphic designer and art director born in Detroit, Michigan. Sims is well known for his poster designs for classic African American films, including Do the Right Thing and The Color Purple and more recently Black Panther. He has worked closely with Spike Lee and Steven Spielberg. His poster, Do the Right Thing, is in the permanent collection of the National Museum of African American History and Culture in the National Mall. He is the CEO and co-founder of 11:24 Design Advertising, the first Black owned design company in Los Angeles.

Special thanks to all of our co-sponsors: Diversity, Equity, and Inclusion Office, Academic Affairs, Liberal Arts and Sciences, Fine Arts, Student Affairs, and Alumnx Relations