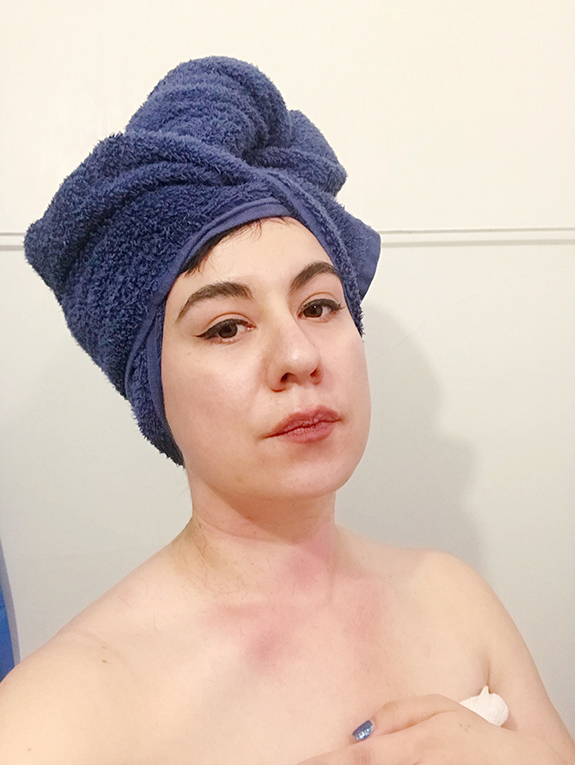 Christina Catherine Martinez is a writer, actor, comedian, and art critic born and raised in Los Angeles, CA. She regularly writes criticism for Artforum, Art Agenda, MOMUS, and Texte zur Kunst, among other publications. Her television work includes writing and acting in a series of short films for FX titled Two Pink Doors and writing for season five of The Eric Andre Show on Adult Swim. The Comedy Bureau describes her live comedy as "a great bridge between many different disciplines, including performance art, stand up, and clowning." She is a 2013 recipient of the Georgia Fee Artist/Writer Residency in Paris, a 2018 recipient of the inaugural Bar Fund artist grant in LA, and a 2018 recipient of a Creative Capital/Andy Warhol Foundation Arts Writers Grant. She's been named a Comic to Watch in 2020 by Time Out Magazine. Her book of essays, titled Aesthetical Relations, is out now from Hesse Press.