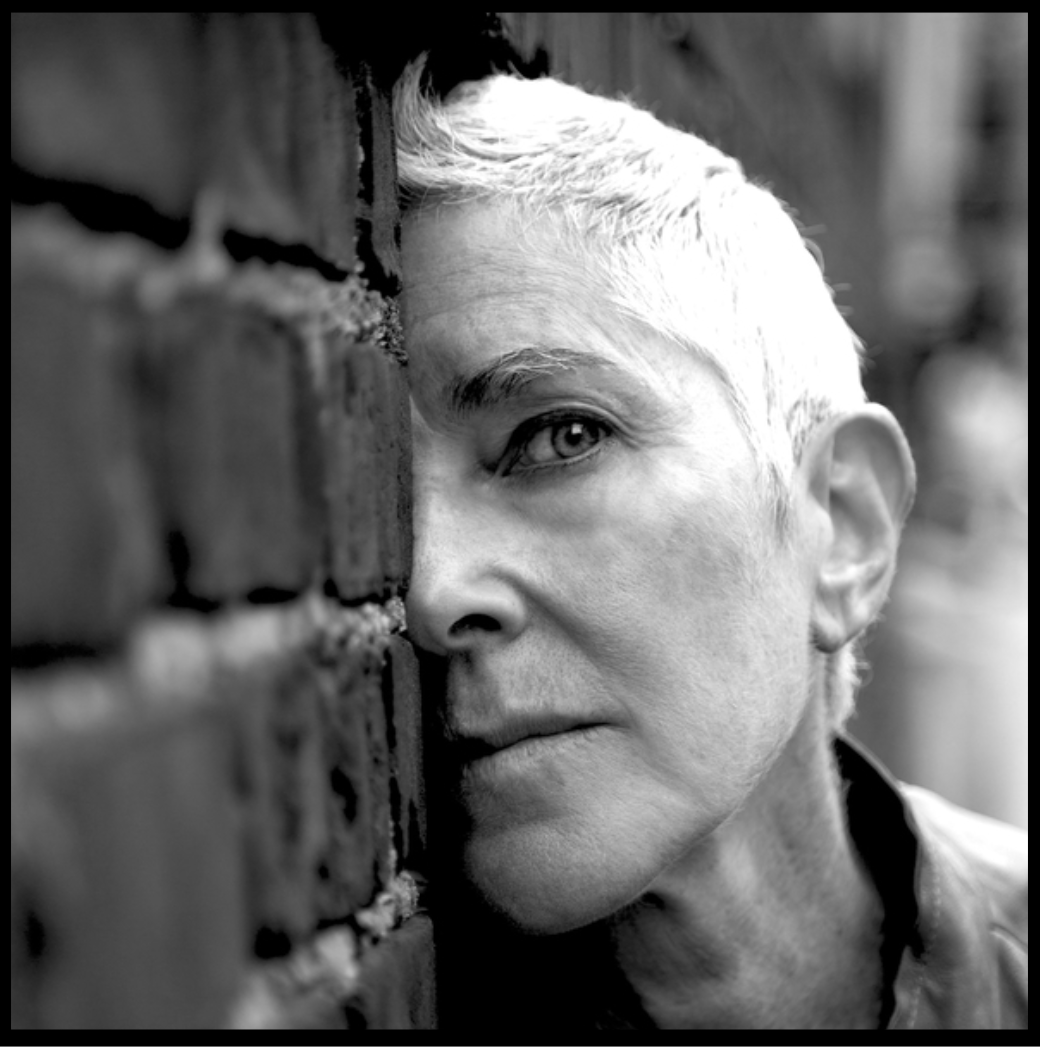 Beth B exploded onto the New York underground scene in the late ‘70s, after receiving her BFA from the School of Visual Arts in 1977, creating installation art works, and directing Super-8 films. Controversial and political in approach and content, these breakthrough films, such as Black Box, Vortex, and The Offenders, were shown at Max’s Kansas City, CBGB’s, and the Film Forum. These and more recent films have also been shown at, and acquired by, the Whitney Museum and The Museum of Modern Art. Her early films, along with those of Jim Jarmusch and Amos Poe, are the focus of the documentary film, Blank City. Her films and artwork have been the subjects of several books and other documentaries, including The Cinema of Transgression; Downtown Film and TV Culture; Art, Performance, Media; and No Wave: Underground 80; Downtown Film and TV Culture; and Super 8: An Illustrated History. Beth B’s career has been characterized by work that challenges society’s conventions, and that focuses on social issues and human rights. In 2021, B's catalogue of films was acquired and will be restored by Kino Lorber.

With a library of 30 films, B’s work has been the subject of retrospectives at London’s National Film Theater, the Montreal Film Festival, Lisbon’s Nucleo Dos Cineastas Independentes, and the Danish Film Institute. She has also shown her films and served on the competition juries at the Sundance and Toronto film festivals. Throughout her career, Beth B has continued to make interdisciplinary pieces involving painting, sculpture, photography, theater, and media installations. They have been shown at museums, galleries, and public art spaces, including MoMA, BAM, the Whitney Biennial, the Tate Gallery, and PPOW Gallery. A series of photographic portraits of vaginas caused a sensation at Deitch Projects and resulted in publication of a book of her photographs, titled Portraits. An exhibition at the Hayward Gallery in London, Hysteria, dealt with censorship of female sexuality featuring video, sculptures, and live performance.