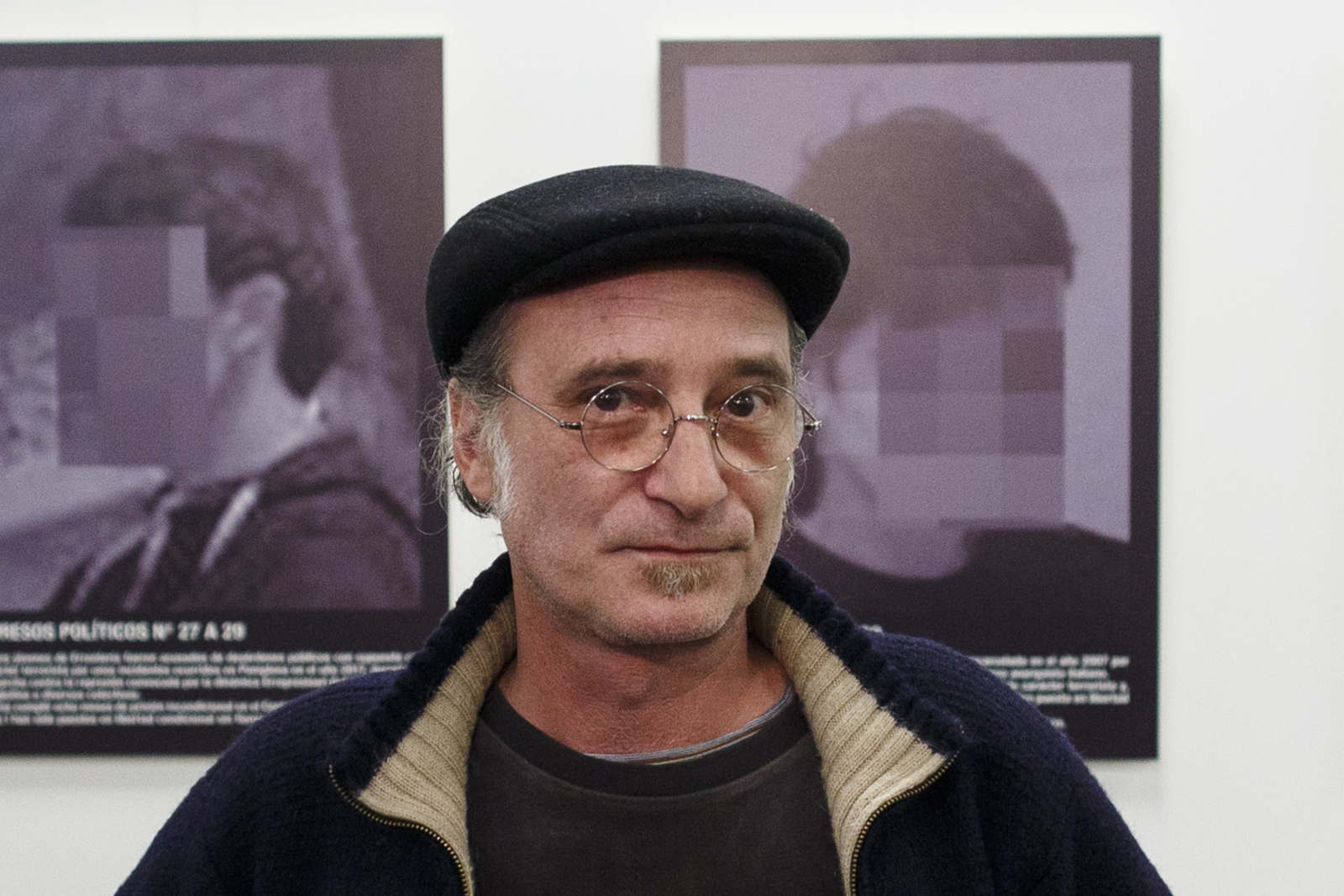 We are thrilled to welcome Santiago Sierra to the MFA Fine Arts Lecture Series. Sierra's most well-known works involve hiring laborers to complete menial tasks. These works are meant to elucidate the nature of the laborer within Capitalist society; how the laborer sells his physical labor and, thus, his body; political issues, such as immigration and continual immigrant poverty in Capitalist countries; the nature of work in Capitalist society; and the isolation of economic classes.

He achieves this through a number of techniques that present these themes and also question the nature of the art institution.[2] While Sierra is critical of capitalism and the institutions which support it, he is also considered a successful artist.[2] He is aware of this contradiction when he says, "self-criticism makes you feel morally superior, and I give high society and high culture the mechanisms to unload their morality and their guilt."[3]

Some of Sierra's most famous works have involved paying a man to live behind a brick wall for 15 days, paying Iraqi immigrants to wear protective clothing and be coated in hardening polyurethane foam as "free form" sculptures,[4] blocking the entrance of Lisson Gallery with a metal wall on opening night, sealing the entrance of the Spanish Pavilion at the Venice Biennale, only to allow Spanish citizens in to see an exhibition of leftover pieces of the previous year's exhibition.[3] Another of his well-known projects is a room of mud in Hanover, Germany, commemorating the job-creation measure origin of the Maschsee. In 2006, he provoked controversy with his installation, 245 cubic metres, a gas chamber created inside a former synagogue in Pulheim, Germany. About the Biennale piece, Sierra said, "In the context of the biennial we are all playing at national pride, and I wanted to reveal that as the principal system of every pavilion... you can't forget that the countries that participate in the Biennale are the most powerful ones in the world. I mean, there's no pavilion for Ethiopia. So the theme was already a given." About his conception of nationalism for this work, Sierra has said, "A nation is actually nothing; countries don't exist. When astronauts went into space they did not see a line between France and Spain; France is not painted pink and Spain blue. They are political constructions, and what's inside a construction? Whatever you want to put there."[3]

In 2010, he received Spain's National Award for Plastic Arts but publicly rejected it, claiming his independence from a state that shows "contempt for the mandate to work for the common good".[5]