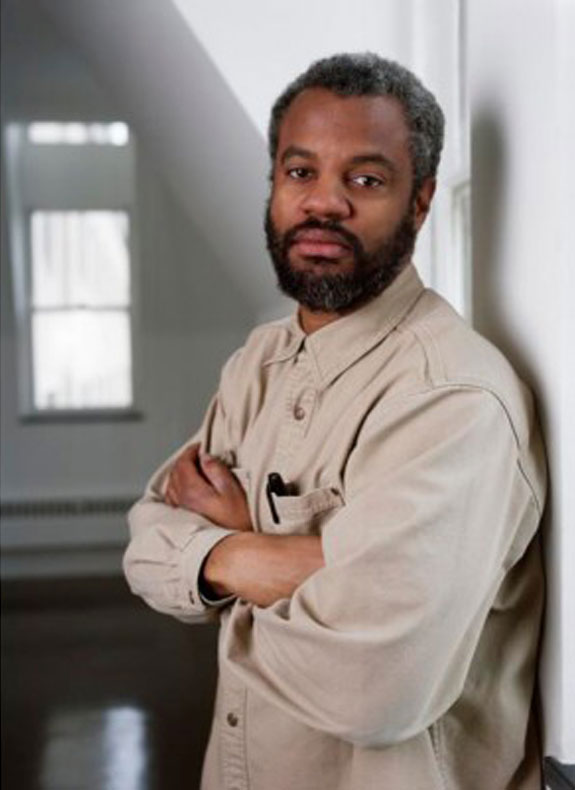 Since September 2016, Hamza Walker has been executive director of LAXART in Los Angeles, one of the city’s most important platforms for emerging and under-recognized contemporary art. Prior to joining LAXART, Walker served as associate curator and director of education at the Renaissance Society at the University of Chicago and cocurated (with Aram Moshayedi) the 2016 edition of the Hammer Museum’s “Made in LA.” Walker continues to teach at the School of the Art Institute of Chicago as an adjunct professor. Recent exhibitions Walker has organized include Reconstitution at LAXART (with Catherine Taft; 2017), “A Painting Is A Painting Isn’t A Painting” (2015) at San Francisco’s KADIST; “Wadada Leo Smith, Ankhrasmation: The Language Scores 1967 - 2015” at the Renaissance Society (with John Corbett; 2015), “Teen Paranormal Romance” (2014), and “Suicide Narcissus” (2013), two group exhibitions, also at the Ren; and “Black Is, Black Ain’t” at the Renaissance Society (2008).