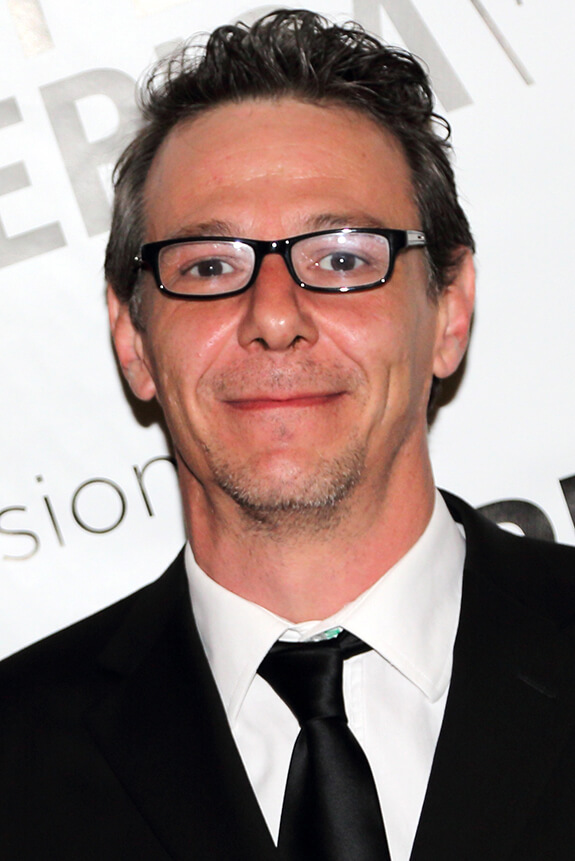 Álvaro Enrigue is an award-winning author of six novels, three books of short stories, and one book of essays. His novel Sudden Death is his first translated into English and was awarded the prestigious Herralde Prize in Spain, the Elena Poniatowska International Novel Award in Mexico, the Barcelona Prize for Fiction, and has been translated into many languages. He was a Cullman Center Fellow and a Fellow at the Princeton University Program in Latin American Studies. He has taught at NYU, Princeton, the University of Maryland, and Columbia University. His work has appeared in the New York Times, The Believer, The White Review, n+1, London Review of Books, and El País, among others.