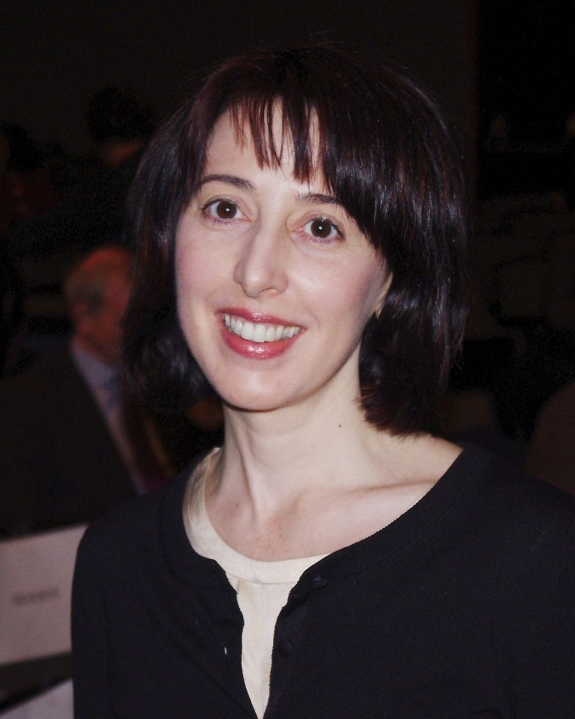 Deb Olin Unferth has published five books: the story collections Wait Till You See Me Dance and Minor Robberies, the graphic novel I, Parrot, in collaboration with the illustrator Elizabeth Haidle, the memoir Revolution: The Year I Fell in Love and Went to Join the War, and the novel Vacation. Her fiction and nonfiction have appeared in Harper’s, The Paris Review, Granta, Vice, Tin House, NOON,  The New York Times, and McSweeney’s. She has received four Pushcart Prizes, a Creative Capital grant, was a winner of the Cabell First Novel Award, and was a finalist for the National Book Critics Circle Award and the St. Francis Literary Prize. Unferth founded and directs the Pen-City Writers, a creative-writing prison certificate program at the John B. Connally Unit, a maximum security penitentiary in southern Texas. She won the 2017 Texas Governor’s Criminal Justice Volunteer Service Award for her work with the incarcerated. She also received the 2016 Civic Contribution Award from American Short Fiction magazine for this work. She is an associate professor of creative writing at the University of Texas at Austin, where she teaches for the Michener Center for Writers and the New Writers Project.