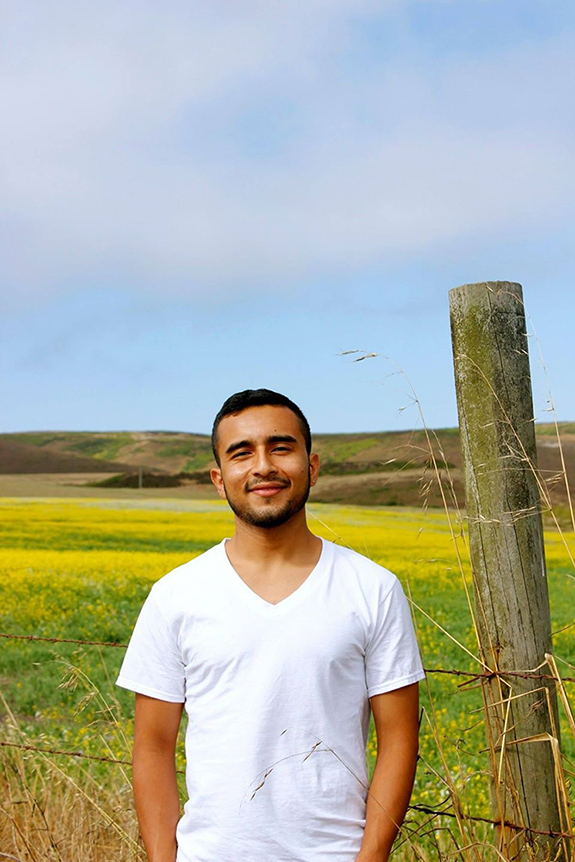 Javier Zamora was born in La Herradura, El Salvador. He is the author of Unaccompanied, published by Copper Canyon Press in 2017, and the chapbook Nueve Anos Inmigrantes/Nine Immigrant Years, which won the 2011 Organic Weapons Arts Contest. His poetry was featured in Best New Poets 2013 and has appeared in American Poetry Review, Ploughshares, Poetry, Kenyon Review, and New Republic. He is a 2016-2018 Wallace Stegner Fellow at Stanford University and was a 2016 Ruth Lilly/Dorothy Sargent Rosenberg Poetry Fellow. Zamora holds fellowships from CantoMundo, Colgate University (Olive B. O’Connor), MacDowell Colony, Macondo Foundation, NEA, Saltonstall Foundation, and Yaddo. In 2016, Barnes & Noble granted Zamora the Writers for Writers Award for his work in the Undocupoets Campaign. He is a member of the Our Parents’ Bones Campaign, whose goal is to bring justice to the families of the ten thousand disappeared during El Salvador’s civil war.