Starting last October, the Communications and Marketing department’s Sheharazad Fleming, Fawad Assadullah, and Becca Todd—with assists from student workers Khang Nguyen and Brittney Ludwig—set in motion an elaborate plan to have the holiday message—“Season’s Greetings!”—be reconceived by 16 students, staff, faculty, and alumnx, with each designing one of the letters (and, in some cases, punctuation). Some of the letters were created wholy by hand in watercolor or by using a letterpress machine, some were rendered digitally through Photoshop or Procreate.

The project culminated after several Zoom sessions, which Assadullah captured on video, stitching the videos together to make the greeting message. Each year, the holiday greeting is sent to the Otis Community before the winter break. (To see last year’s video, please visit this link.)

“We wanted this greeting to be an example of how artists and designers have had to pivot toward virtual collaborations during the pandemic, and Zoom is the most commonly-used digital tool used to stay connected, so we felt it was the appropriate medium to honor this strange time we’re all enduring,” says Fleming.

Says Ludwig of the thought process behind the project: “Whenever you create something, you want to understand the context of the world it’ll live through. That’s the initial consensus we had as a team striving to develop a project rooted in authenticity. Collaboration and unity were the backbones of our collective vision. The premise of this video would be incomplete without the artistic expression of the Otis Community.”

To view each letter from the Season’s Greetings video in more detail, please click through the slideshow below. 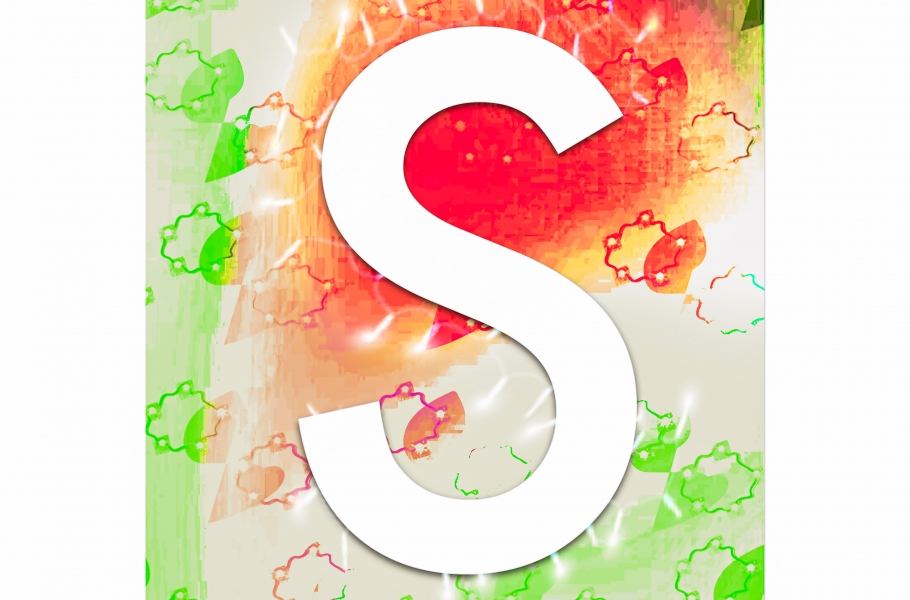 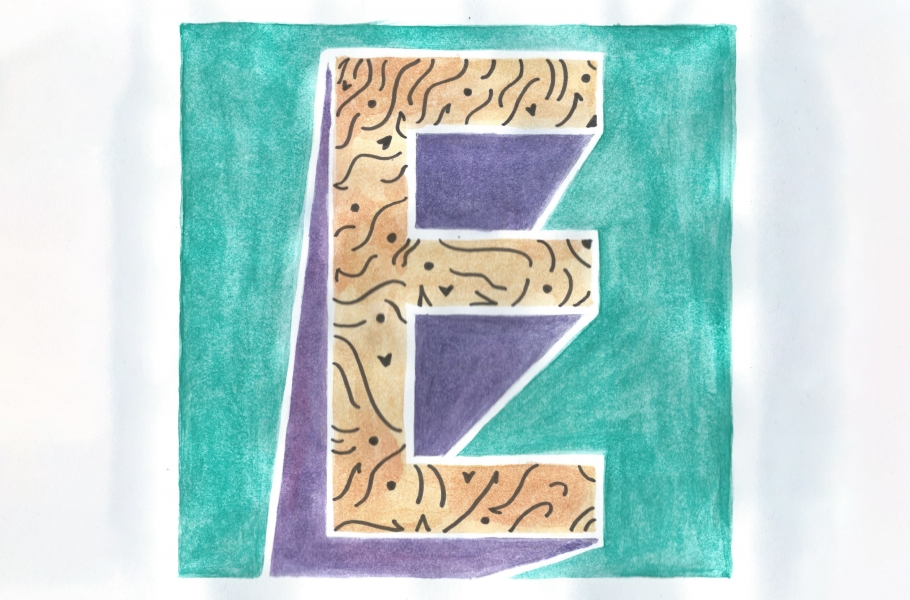 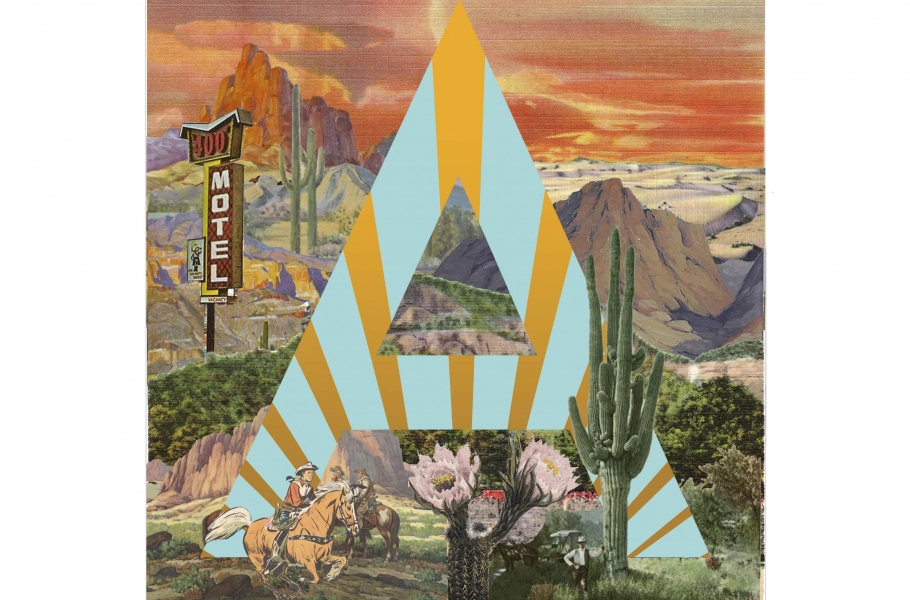 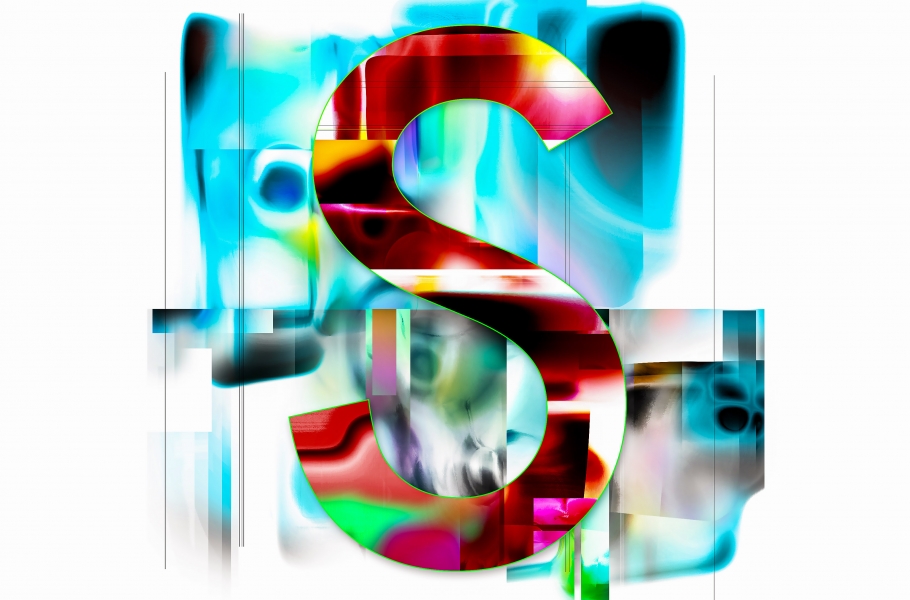 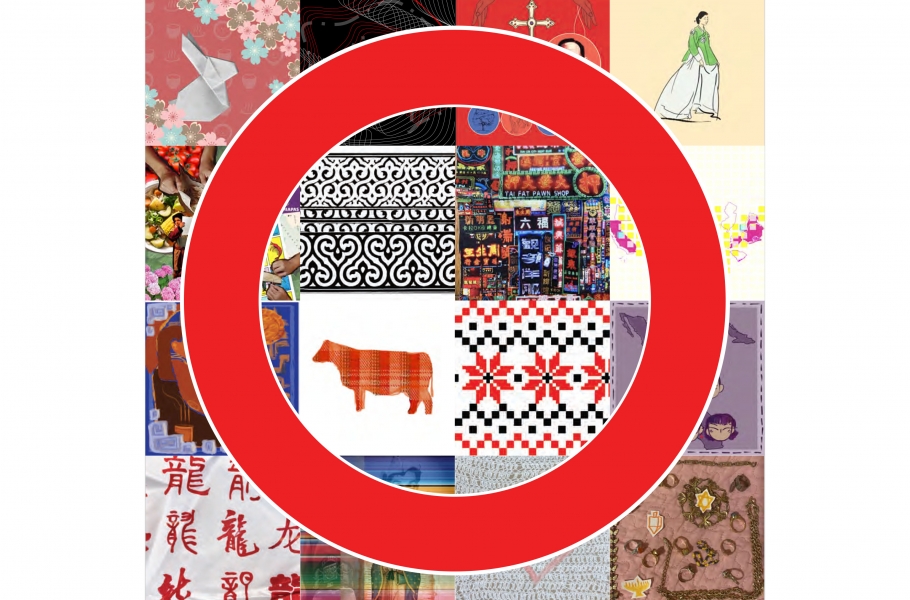 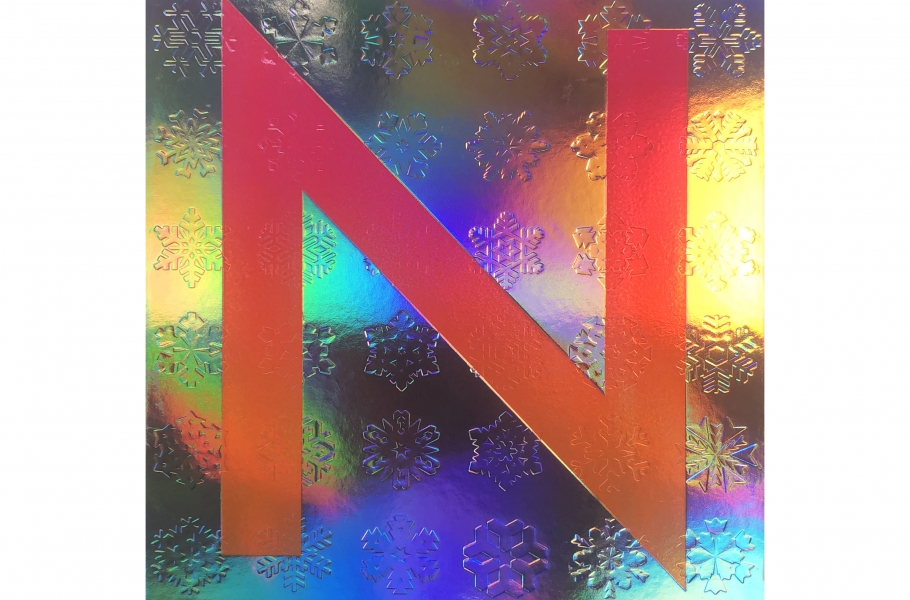 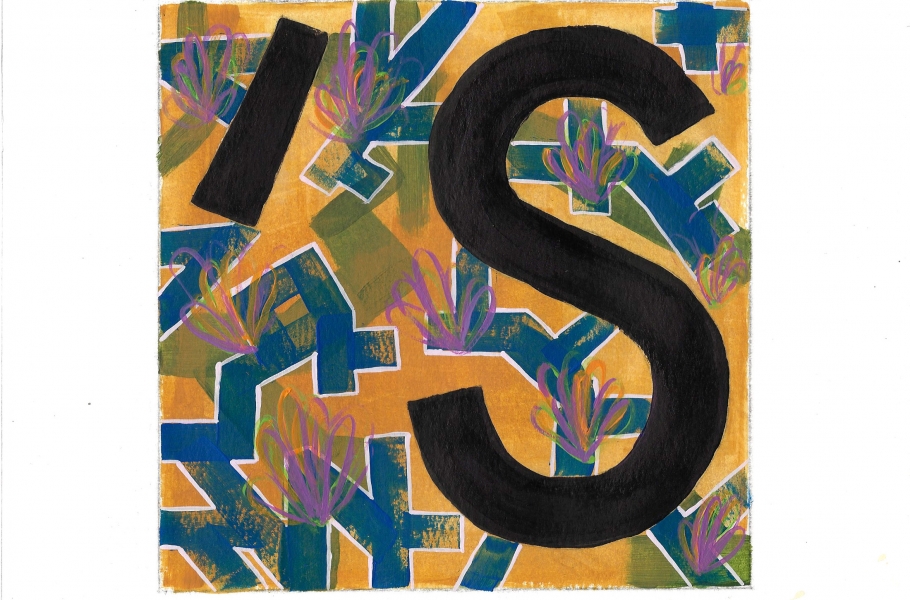 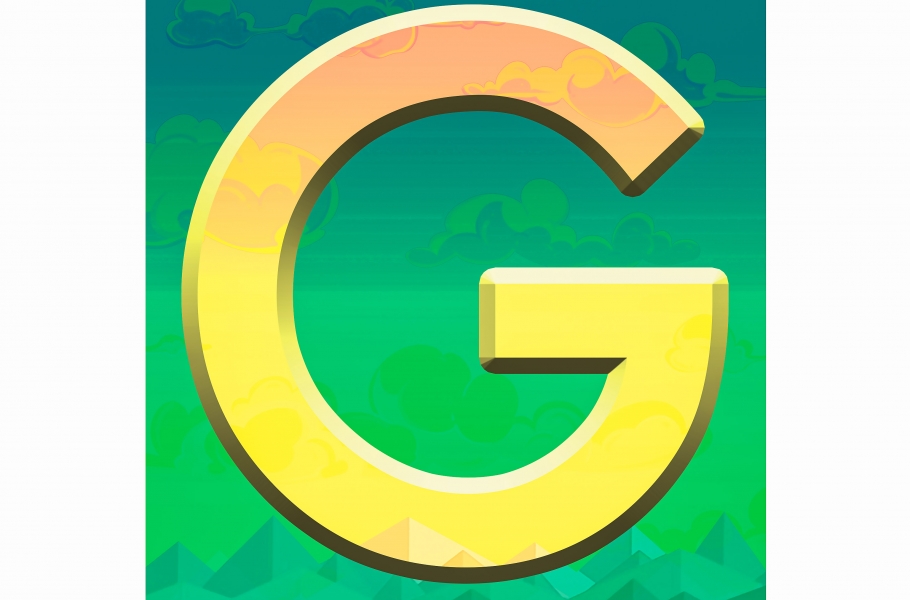 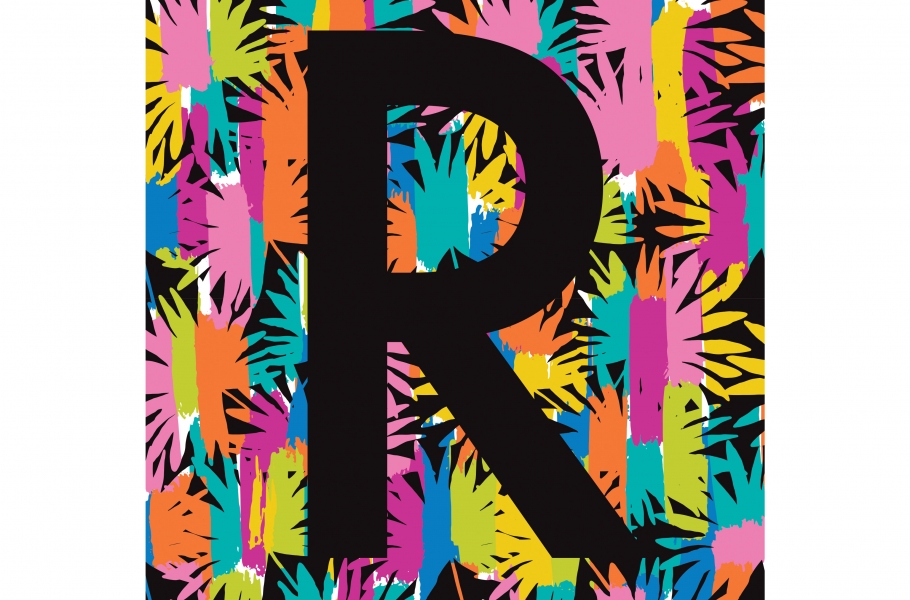 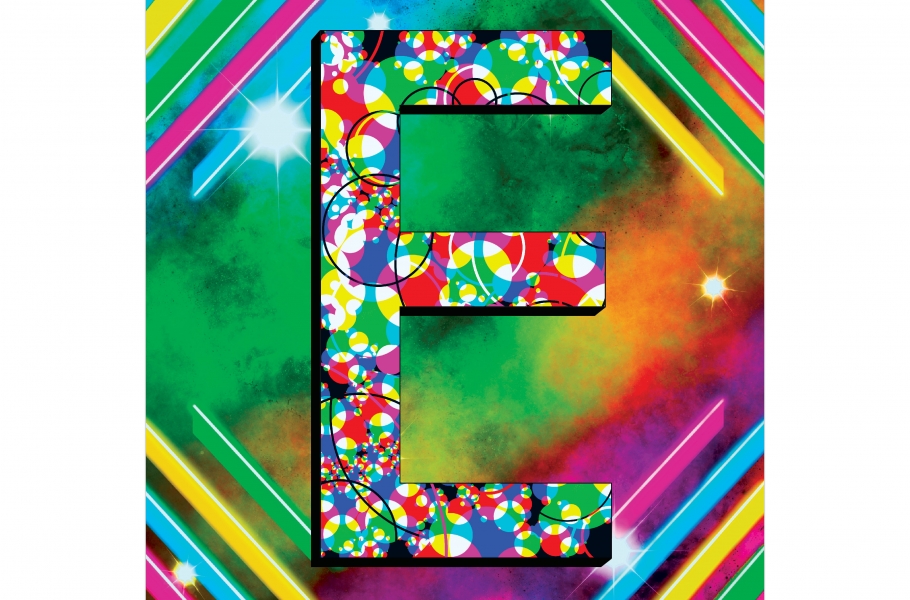 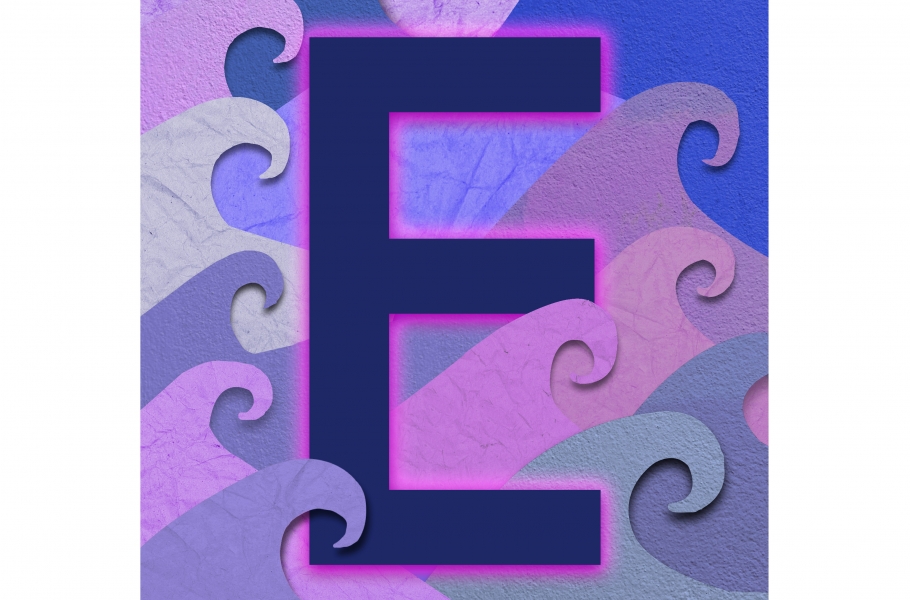 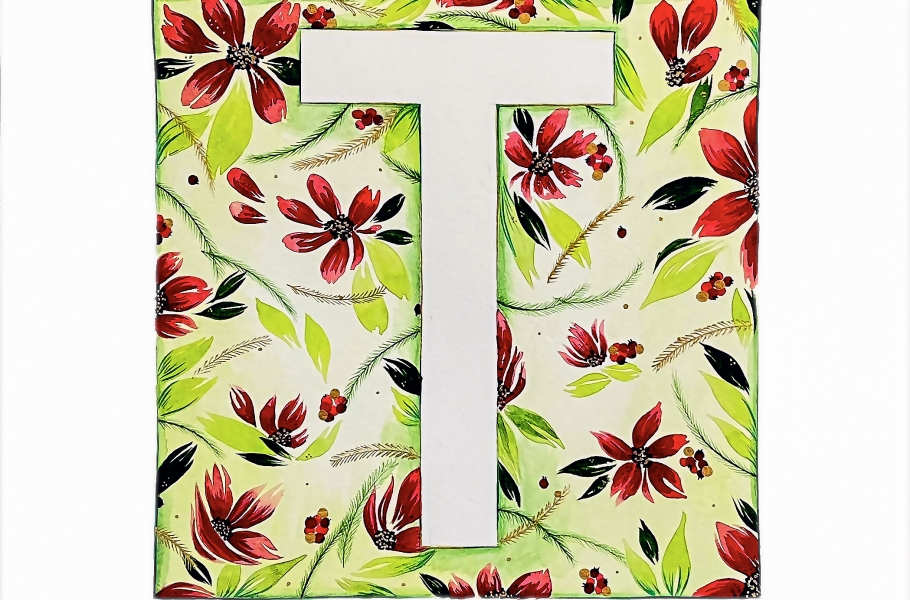 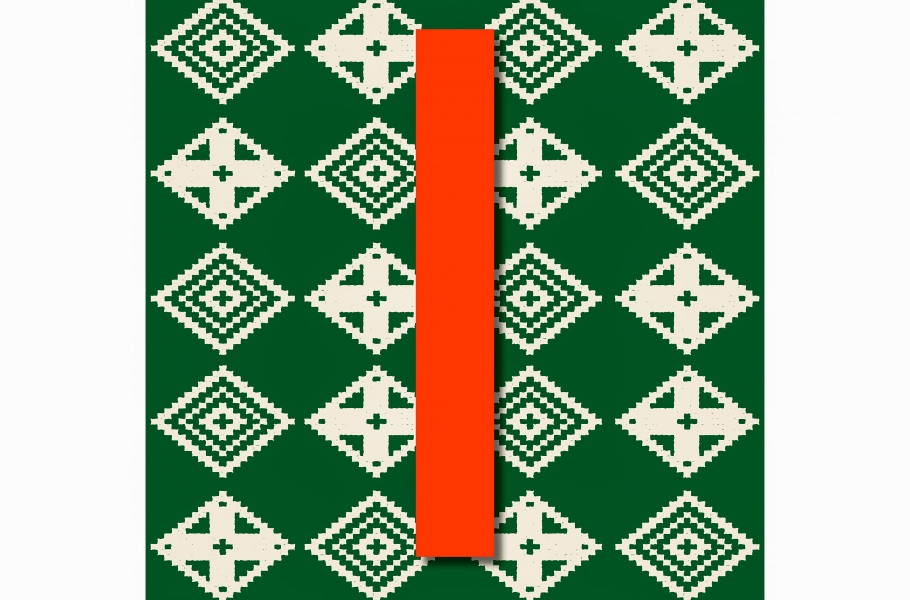 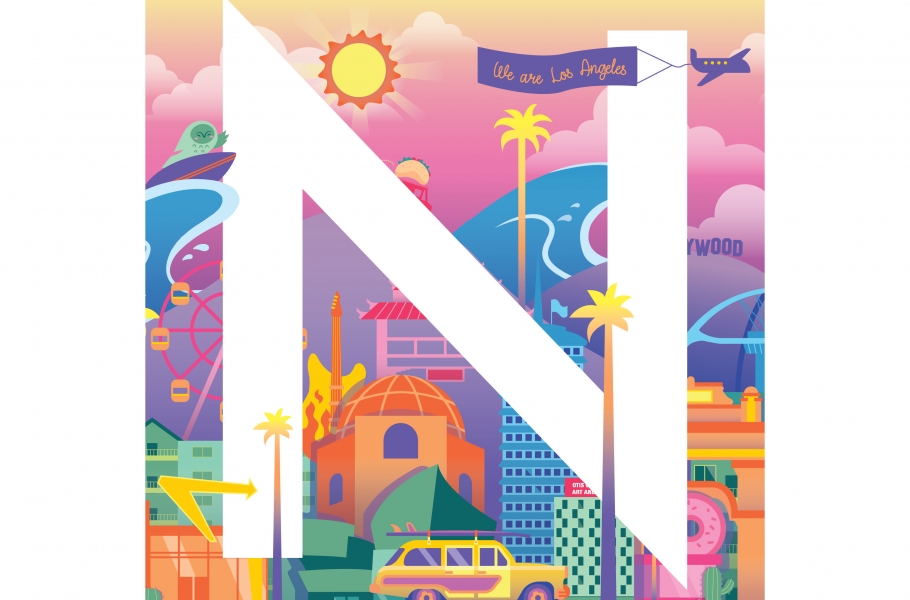 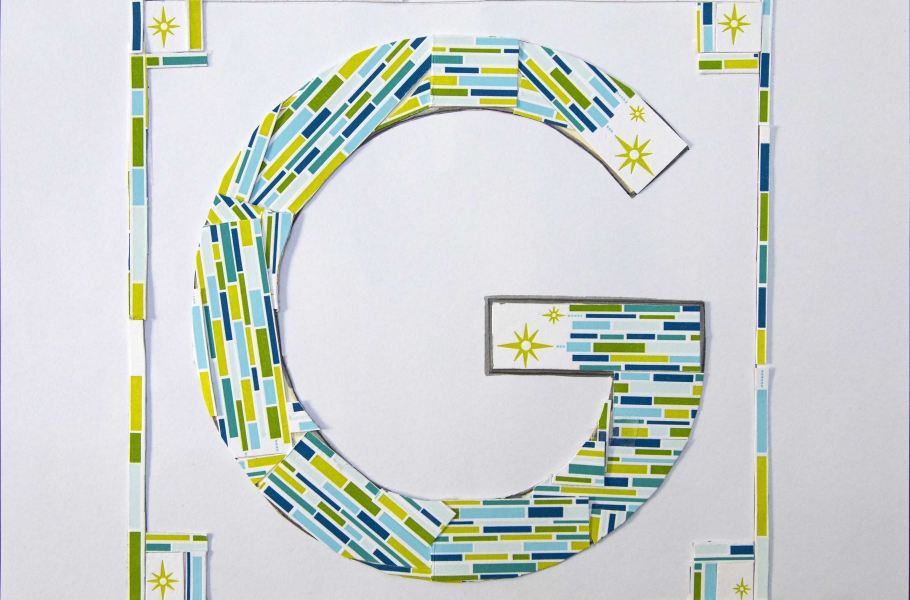 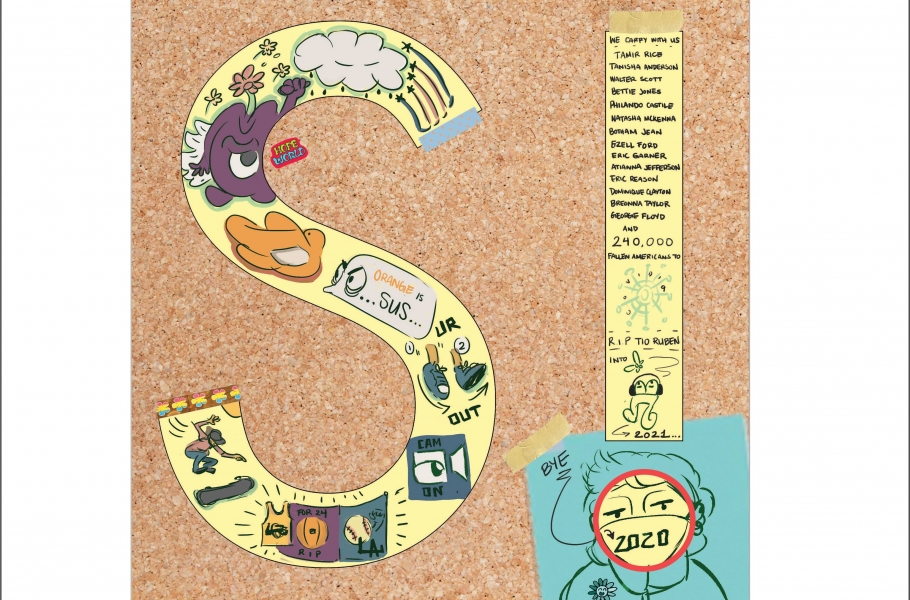 “Part of my task was to carve a canvas that welcomed shapes, colors, and textures of all kinds,” says Ludwig. “I found a lot of value in developing my letter, and I recommend the exercise to anyone interested in closing off the year in a cathartic manner.” To view a behind-the-scenes animation of how Ludwig created her letter S and exclamation point, click play below: 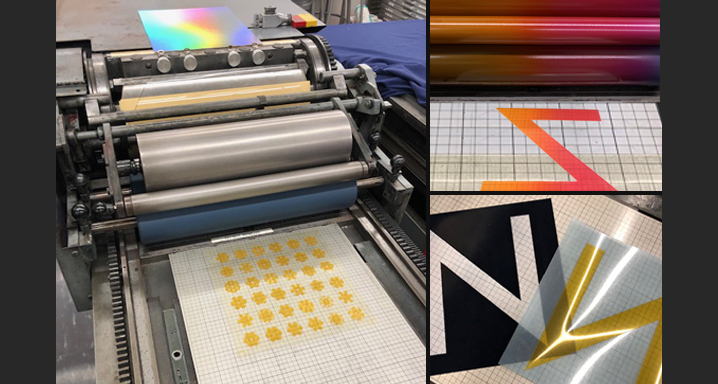